Check out our comparison between Mahindra XUV300 W6 AMT vs W8 (O) AMT where we highlight the difference between the two, and know which one you should be putting on your shopping list.

Mahindra has recently introduced W6 AMT trim for the XUV300 diesel. Previously, the AMT was only available with the W8 and W8 (O) diesel, which were both very expensive options. Now, due to tough competition in the segment, along with the rising popularity of automatic transmissions among urban buyers, the company has decided to have a more affordable automatic option in its arsenal. The petrol variants still don’t have an AMT option, but there might be one in the future. So, should you get the W6 AMT, or should you rather go for the top-trim W8 (O) AMT? Well, we have come up with a detailed analysis and comparison of everything you need to know about the two trims. Let’s start with the looks first. 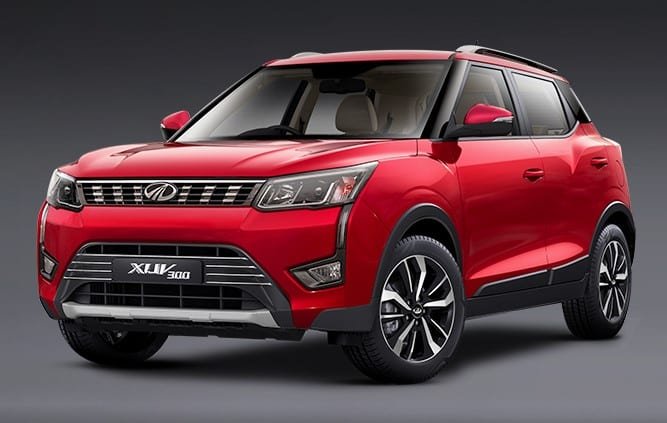 The first difference you’d notice between the two variants is the front fascia. The premium W8 and W8 (O) variants have beautiful LED line running vertically downwards from the headlamp and joining into the foglamp. On the lower variants, namely W4 and W6, the LED line and the foglamps aren’t present, being replaced by (rather ugly) plastic cladding. 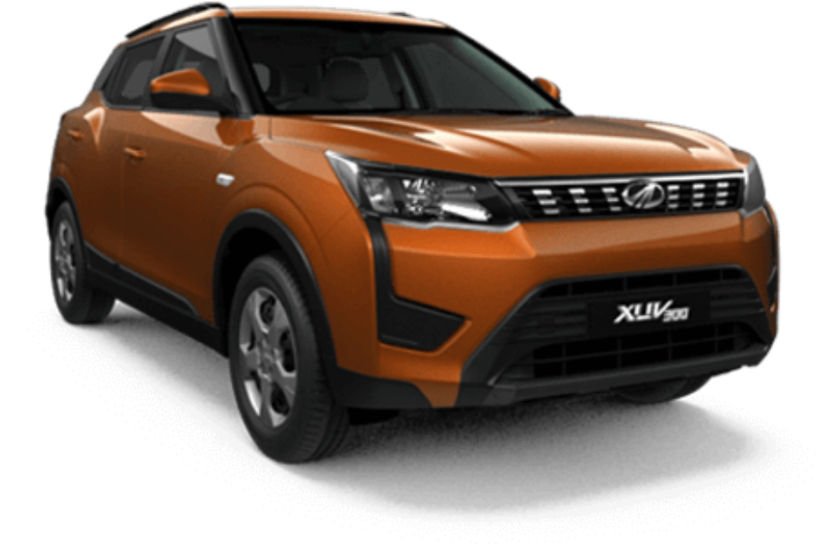 The other notable difference between the two is the wheels. The W6 gets 16-inch steel wheels with wheel-caps. The W8 (O) gets beautiful diamond-cut 17-inch alloy wheels. Rest of the exterior features remain the same, like roof-rails, door cladding, and a small roof-spoiler. Additionally, the W8 (O) can be had with dual-tone colours and chrome strips across the air dam. Overall, the more expensive W8 (O) is the much better-looking choice and wins this part of our Mahindra XUV300 W6 AMT vs W8 (O) AMT comparison. Step on the inside and you’d be seated on a nicely cushioned, comfortable seats, regardless of the trim. These seats will have fabric upholstery on the W6, while the W8 (O) gets leatherette seats along with leather-wrapped steering wheel. The difference, while significant, is a superficial one. The fabric upholstery is not a cheap, budget-restrained amalgamation of bits and pieces, but a well-tailored interior. Also, you can buy aftermarket leather wraps for the steering wheel if you so desire. The lack of leatherette appointed seats shouldn’t really hurt you if you’re on a budget. One point for the W6.

There, however, is more to be discussed here. The difference in price between the two trims is mainly due to the difference in equipment, which is plenty in the W8 (O) but not W6. The equipment list of the W6 includes:

The equipment list of the W8 (O) includes everything mentioned above, along with the following additions:

There are also some additional safety feature available on the W8 (O) trim. 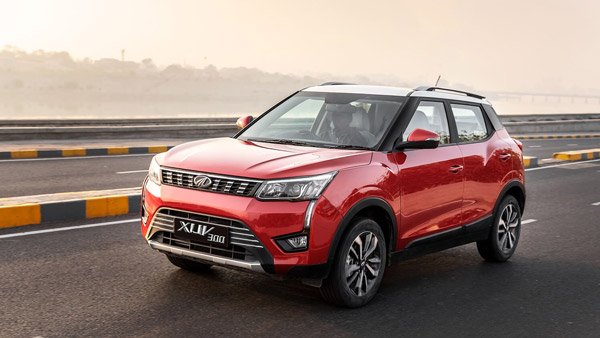 If you know your cars, you’d know that Mahindra XUV300 only has one petrol and one diesel engine option. That means if you look up ad down the diesel trims, you’d find the same motor operating under the hood. The 1.5-litre inline-four diesel is good for 115 bhp and 300 Nm of max power and torque respectively.  The transmission unit is a 6-speed automated manual transmission (AMT) system built by Magneti Marelli, an Italian firm which also supplies AMT gearboxes to Maruti Suzuki and Tata Motors.

The AMT on the XUV300 is a good automatic gearbox, with creep-forward function available for start-stop traffic and hill-hold assist for driving on inclines. The gearshifts can be jerky sometimes but are smooth most of the time. Gear changes are slow, but the lack of a clutch pedal is appreciated in an urban driving environment. The W8 (O) also gets ESP for additional safety while driving on slippery surfaces, but other than that, they are pretty much the same in the driving department. Hence, we can say they are closely matched in this part of our  Mahindra XUV300 W6 AMT vs W8 (O) AMT comparison.

To be honest, it makes perfect sense for Mahindra to want to expand the XUV300 range, and at this price, the W6 Diesel AMT is a sensible choice. It is a great option for a budget-friendly audience, but in that regard, Mahindra might have missed the mark at which they were aiming. The Maruti Suzuki Brezza AMT and Tata Nexon AMT are both cheaper than the cheapest XUV300 AMT. Still, the XUV is a more premium vehicle than these two competitors, and more handsome looking. If you want a sub-4-metre SUV that offers the convenience of an automatic at a sensible price, you should definitely consider the W6 AMT model, which also becomes the winner of our Mahindra XUV300 W6 AMT vs W8 (O) AMT comparison due to the great value proposition it offers. 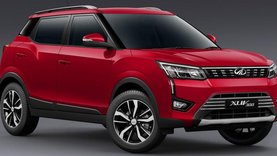