Alongside the X7, BMW recently introduced the 7-Series facelift to Indian customers at a starting price of Rs 1.22 crore. The 2019 BMW 7-Series facelift is available in three variants, including the entry-level Design Pure Excellence (DPE), the more luxurious Design Pure Excellence Signature and the performance-oriented M Sport version. You can check out the variant-wise prices below.

On the outside, the 2019 BMW 7-Series still features the signature kidney grille but this time, it is wider and more pronounced. This grille is flanked by sleek headlights. The bumper and the bonnet have also revised to enhance the flashy look of the front. To the rear side, BMW has redesigned the bumper and taillight to give the vehicle's posterior an accentuated look. 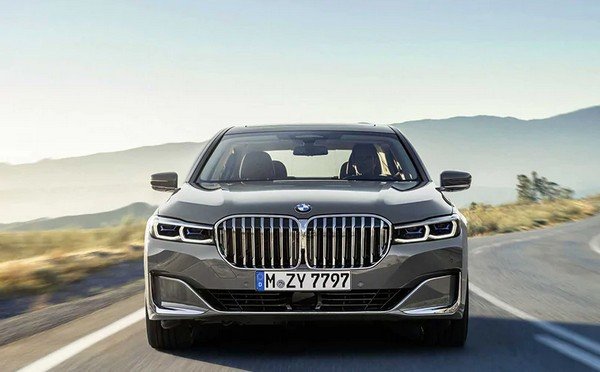 The interior of the facelifted 7-Series remains mostly similar to the older version, except for some subtle twists. Notably, a revised steering wheel is featured on the new version. The wireless charging station, on the previous design, was tucked under the centre console armrest. On the 2019 version, it has moved to the front of the cupholder, thereby allowing the driver to have a quick check on his or her phone when necessary.

For the infotainment system, it gets a new BMW Live Cockpit Professional system comprising of a 10.25-inch touchscreen on the centre along with a 12.3-inch digital display for the instrument cluster. Moreover, the driver can use “Hey BMW” command to activate the new BMW Intelligent Personal Assistant. The 3.0-litre six-potr petrol and diesel engines from the previous version will continue to power the refreshed 7-Series. The 3.0-litre petrol unit can generate a maximum power of 265 PS and a peak torque of 620 Nm, while the 3.0-litre diesel is good for 340 PS and 450 Nm. 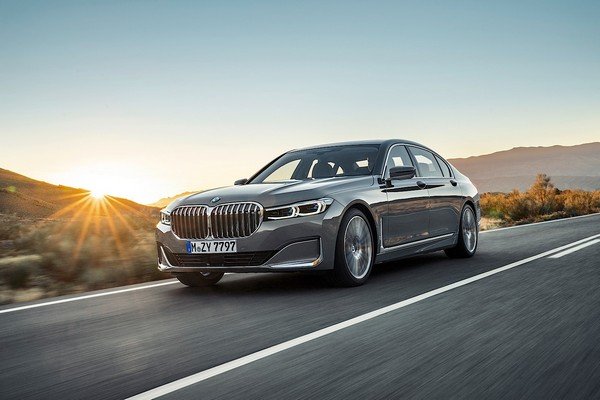 Other than these two engine options, BMW also offers a plug-in hybrid system on 745Le xDrive variant. The hybrid system comprises a 3.0-litre in-line six-cylinder petrol engine and an electric motor. Independently, the internal combustion engine makes 286 PS and 450Nm while the electric motor alone produces a maximum power of 108 PS and 265 Nm. When combined, these two can deliver a peak torque of 384 PS and 600 Nm. Power from the hybrid system will be delivered through an 8-speed automatic transmission to four wheels. If running solely on electric power, the car can reach the top speed of 140 kmph. The mileage of the hybrid variant stands at 39.5 kmpl.

On the M Sport variant, BMW uses a 6.6-litre twin-turbo V12 petrol engine. This engine can make a maximum power of 609 PS and a peak torque of 850 Nm. This engine is paired to an 8-speed auto 'box. The all-wheel-drive hardware is standard. As you can expect from a performance-focussed model, the M Sport variant can do the 0-100 kmph sprint in just 3.8 seconds. BMW 7-Series rivals the likes of Mercedes S-Class, Jaguar XJ and the Audi A8.

Get more news and updates about cars in IndianAuto.com