While small cars have been all the rage in India recently, Datsun India, with its hope to make a change in a Maruti and Hyundai-ruling segment in India, launched a hugely-updated Datsun redi-Go with a premium of over INR 7,000 over the outgoing version. 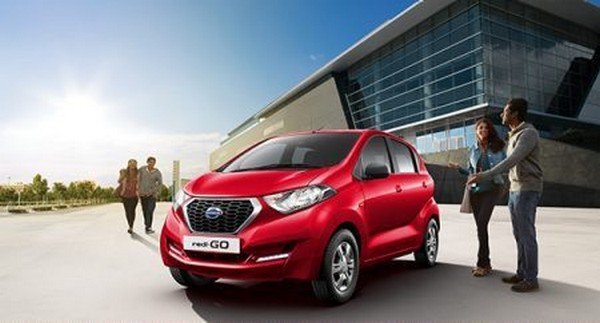 The updated redi-Go is the latest release from Datsun-Nissan

Nothing much has changed in the outer profile of the redi-Go facelift but the extended feature package has been made to touch the conscience of the Indian car freaks. The carmaker has made anti-lock braking system (ABS) standard across the redi-Go’s variants while the driver-side airbag is still available in the top-spec S trim only. That said, additional features have been added to enlarge the convenience quotient of the small car, e.g keyless entry with central locking in the T, T(O) and S trim as well as the power steering in the A variant. The standard safety fitments are looked to effectuate the higher sense of safety for drivers and passengers such as three-point seatbelt for front and rear occupants, two-point seatbelt for the middle row, rear door child safety lock along with high-mounted stop lights. An engine immobilizer is applicable for all models excepting for the entry-level D variant.

The subsidiary of Nissan has kept the engine specifications of the new redi-Go wholly untouched. It goes on employing two BS4-conformed engine options including a 0.8-litre and a 1.0-litre naturally aspirated gasoline units. The smaller motor comes to generate 54 PS of max power at 5,678 rpm while the bigger variant outputs 68PS at 5,500 rpm. The torque figures stand at 72Nm at 4,386 rpm and a whopping 91 Nm at 4,250 rpm, respectively. The transmission combinations comprise of a 5-speed manual unit for all models and an optional 5-speed automated manual transmission for the 1.0-litre engine exclusively. 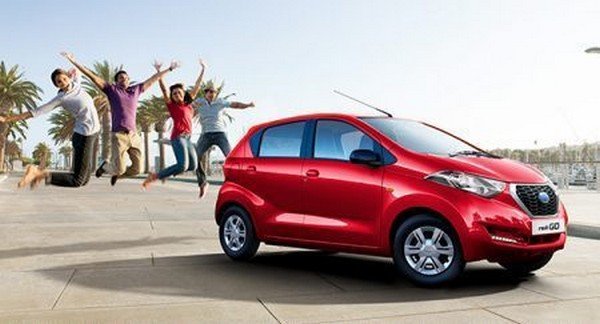 As abovementioned, the price of the base Datsun redi-Go has witnessed an increment by up to Rs 7,000 due to the additional kits. That said, it comes to offer the price bracket of around Rs 2.68 lakh to Rs 4.29 Lakh (Ex-showroom, Delhi) with the price list in details as following:

With the meaning “Ready to Go Generation”, the Datsun redi-Go first showed up in its concept version at the Auto Expo in 2014. It was in 2016 when the car officially went on sale in India and in July 2017 when the 1.0-litre engine option was released. Sadly, the most affordable Datsun-branded entry-level hatchback did not do well in the popularity stakes with only 1,235 units sold between September 2018 and February 2019 on average. It is still being left far beyond the stunning record of the Maruti Alto which marked 22,729 sale numbers on the same monthly basis. Even the Renault Kwid which the redi-Go shares the CMF-A platform with, posted a more decent response due to a monthly 5,431 units sold in the past six months.

Datsun Redigo Facelift To Launch In India In 2019