The 2019 Hyundai Elantra (facelift) is in the works to come on the table with major exterior and interior updates. Expect the launch to happen in late 2019.

India’s second-largest auto manufacturer, Hyundai Motor India Ltd is gearing up to introduce four new models including Hyundai Venue, a sub-4-metre SUV that debuts the company's connected-car technologies. The company is also working on coming up with an updated Elantra. While the Hyundai Venue holds an important position in the company’s SUVs lineup, the Hyundai Elantra marks the company’s fresh attempt to garner more popularity in the Indian D-segment. 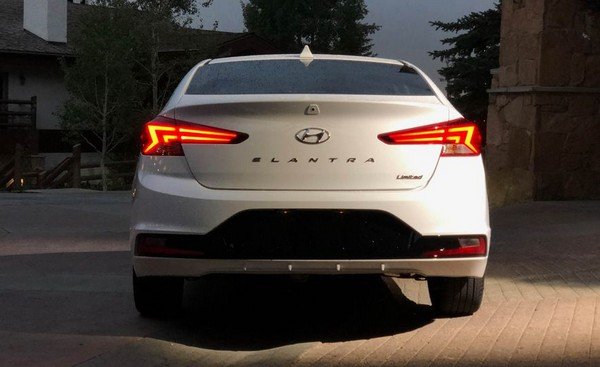 The 2019 Hyundai Elantra will share the Blue Link tech with the all-new Venue younger sibling.

Several days ago, the brand new Hyundai Venue took off its cover to the enthusiasts ahead of its India launch set to take place on May 21. We learnt that the Venue is Hyundai’s first connected premium SUV which will be supported by the top-notch Hyundai Blue Link Technology. Now, according to a recent report, the updated Elantra will be given the Blue Link connectivity as an advantage too. 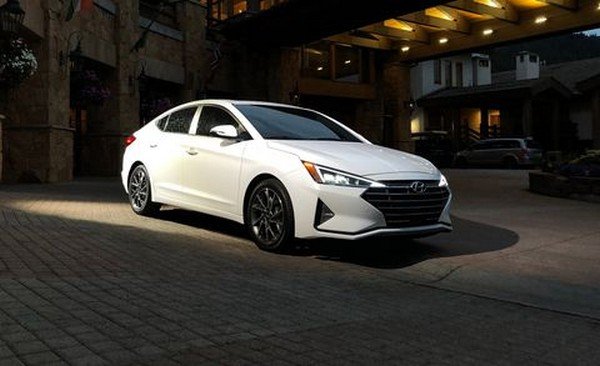 The updated sedan has been spotted testing on the roads some months ago. It will carry over a massive styling revision compared to the older version.

Some months ago, the new Elantra was revealed in a set of exclusive spy photos during its test mule on the Indian roads. These pictures have dropped a serious hint about the comprehensive exterior design refreshment of the Elantra over the outgoing version. In all likelihood, the updated Elantra will feature sportier front and rear bumpers while the interior might get some subtle changes and all. The powertrain is also anticipated to carry over the same transmission choices and concurrently acquire BSVI compliance when it officially hits the market towards the end of the year.

The D-segment sedans in India just saw the entrance of the all-new 2019 Honda Civic which has been made available with a list of segment-leading advanced features. Strikingly, the tenth-gen Civic has witnessed an overwhelming response from the auto enthusiasts right after launch and crossed the 2,300 booking units benchmark just after the first month rolling out from the production line. Therefore, the upcoming Hyundai Elantra should set in the combative spirit to stack up against other adversaries like the new Civic in the domestic market in years to come.

Hyundai Will Produce 9,000 Units Of Venue A Month In India

New Hyundai Elantra To Be Launched in India This Year