The Maruti Suzuki Baleno facelift has been launched in the country with 11 variants available in total. Let’s take a look at what these variants offer.

Being a premium offering from Maruti Suzuki, the Baleno has managed itself to run the competition in the sub-4-metre segment with several established rivals such as VW’s Polo, Hyundai Elite i20, and Honda’s Jazz. The Baleno has finally made its world debut in the Indian market with a thoroughly updated facelift, following the launch of Maruti Wagon R.

Maruti Suzuki has scheduled to roll out the Baleno via the premium Nexa dealership network, after the S-Cross. A handful of Nexa dealers have already accepted the bookings and received the stocks of the face-lifted car model.

The Baleno 2019 is delivered via the Nexa dealership

The 2019 Baleno has been introduced with a set of subtle styling updates both inside and outside as well as a more comprehensive feature package. The car model is available in four grades which are Sigma, Delta, Zeta and Alpha with a choice of either diesel or petrol engine. Let’s check out what to expect from each variant. All of the variants of 2019 Baleno will come with a new 7-inch touchscreen with Apple CarPlay and Android Auto as standard. Other features offered across all variants include LED projector headlamps, rear parking sensors, new alloy wheels. 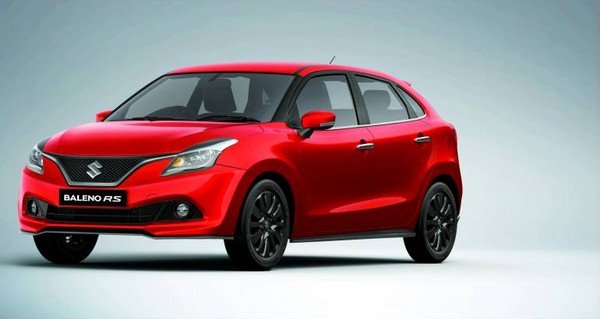 For further information, please refer to the table of each variant’s feature below.

The diesel variants are offered with a 1.3-litre turbocharged motor (75PS/190Nm) which is sourced from Fiat. The motor comes only with a 5-speed MT.

Meanwhile, the petrol variants receive the power from a rather underpowered 1.2-litre naturally-aspirated engine (84PS/115Nm). This engine comes mated to either a 5-speed manual transmission or CVT.

The fuel efficiency of petrol is claimed to be at 21.4kmpl which is obviously less frugal compared to the diesel engine with 27.39kmpl. 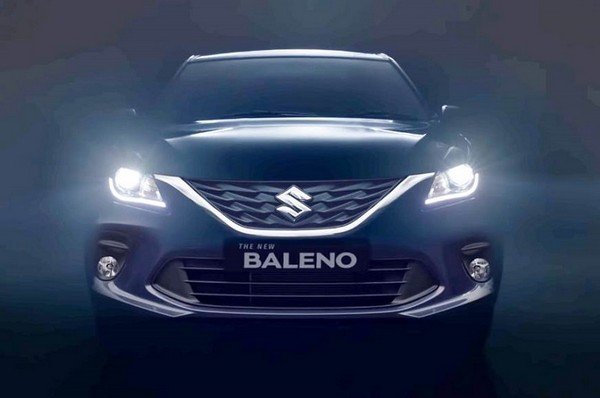 The powertrain setup will still be retained from the predecessor

With the price ranging from Rs 5.45 lakh and Rs 8.77 lakh, the variants of Baleno all deserve the customers’ long-waited time as well as the great response rate.

Have A Look At The Maruti Baleno Facelift's Brochure Images