Maruti Suzuki has recently announced a price hike for the Swift and Drize, The increase in prices results in an increment of up to Rs 9000

Due to several reasons including rupee depreciation, increasing commodity expenses and other macro-economic factors, a long list of automotive manufacturers have decided to hike the prices of most of their models. Maruti Suzuki, Honda, Hyundai, Renault, Tata, have already bumped up the prices of their models, and the latest models to join the foray are Maruti Swift and Maruti Dzire. 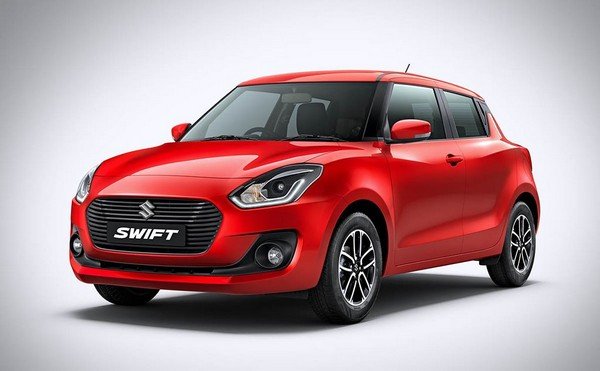 Maruti Suzuki Swift is one of the flagships of Maruti 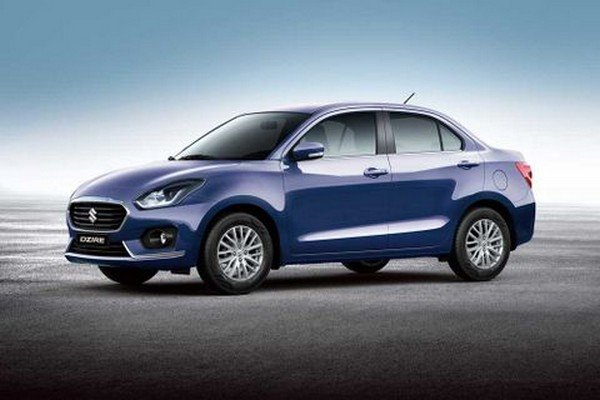 Four models of Maruti Suzuki have sold more than 2 lakh units in 2018. These include -

To be specific, the Drize which is the most sold car in 2018, has got more expensive by Rs.9000 lakh. In particular, among the variants, the range-topping ZXi+ variant will be now available with a new price at around Rs. 8.09 lakh (ex-showroom, New Delhi). The increased amount is about Rs. 8,870. As for the top-spec ZDi+ diesel, the price will be increased by Rs. 8,930, hence, the new price now stands at around Rs. 9.06 lakh (ex-showroom, New Delhi).

Being sold in both petrol and diesel iterations in the domestic market, the Dzire Tour have also witnessed an identical price jump of Rs. 8,870 and Rs. 8,930. The petrol option prices stand at about Rs. 5.53 lakh and the diesel option is offered at Rs. 6.53 lakh (ex-showroom). 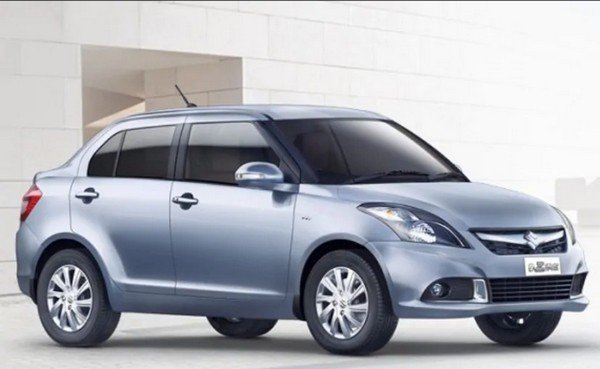 Similarly, the Swift hatchback’s ZXi+ and ZDi+ variants will have their prices elevated by Rs. 8,870 and Rs. 8,930 respectively. Accordingly, the two variants are now available at Rs. 7.40 lakh and Rs. 8.38 lakh respectively.

Apart from Dzire and Swift, Maruti Suzuki has increased the prices for other models in the Indian market such as Omni, Eeco, Alto 800 and Vitara Brezza. Specifically, the Alto K10 now costs Rs. 7,000 more and the Eeco has got pricier by Rs. 5,000. Also, Vitara Brezza, the best-selling SUV in the country, gets costlier by Rs. 9,000, which is similar to the diesel-spec of the Swift and the Dzire.

Maruti Suzuki Swift is the Indian Car of the Year 2019