The all-new Honda City will be unveiled globally later this year and is scheduled to come to the Indian market next year.

Honda City has been the iconic car model in the Indian market for over 20-year launching. Famous not only in the domestic market but also in the international market, the Honda City has been received the mid-cycle from time to time.

Recently, the Japanese carmaker has been working on an all-new generation of the Honda City. This upcoming model will be revealed in the global market initially later this year. As for the Indian market, it will also be introduced sometime next year. The all-new Honda City will be introduced in 2020

The upcoming sedan will be underpinned from Honda’s latest design language along with a Civic inspired look. As a result, the all-new City will strongly be influenced by the Honda Civic as well as the Honda Insight.

In general, the car model is likely to feature the sporty design with the front grille derived from the Honda Civic. Obtaining a sleek and streamlined body shape, the Honda City is expected to be more prominent in terms of dimension, hence, offers a roomier cabin space.

On the inside, this all-new Honda City will also be updated with a host of tweaks including the soft-touch materials as well as the class-leading features. 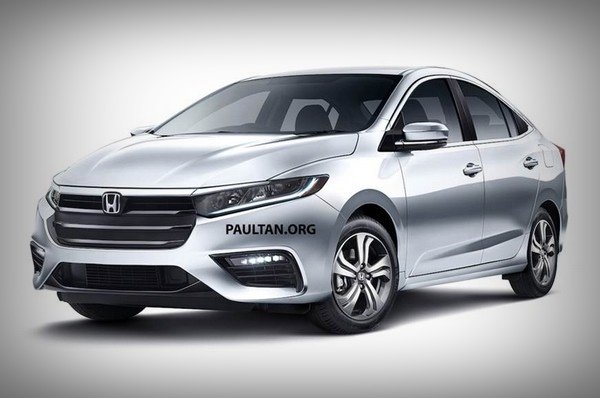 Regarding the powertrain, Honda City might be equipped with a mild-hybrid system on the remaining 1.5-litre I-VTEC engine. Thanks to the new system, fuel efficiency can be improved drastically. The 1.5-litre diesel engine is expected to be available on the upcoming City as well.

It is likely to come with a CVT automatic transmission which seen on Honda Amaze. Since the new norms will soon be applied in 2020 in the country, the necessary updates will be made to ensure the BSVI compliant for the engines. 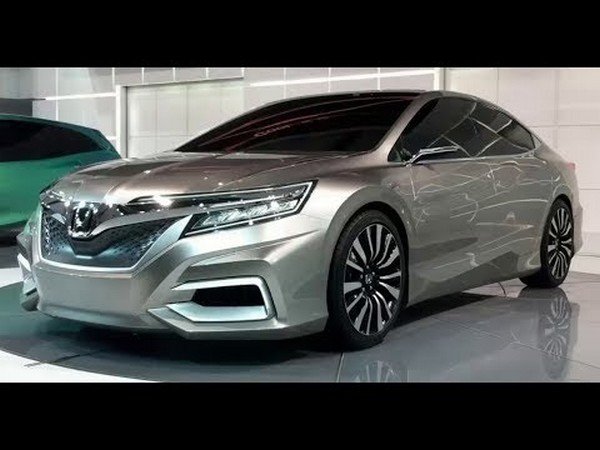 In the domestic market, the upcoming Honda City will take on the likes of Hyundai Verna and Maruti Suzuki Ciaz.

Facelifted Honda City to Launch in India by 2020

Full-hybrid Honda City expected to arrive in India in 2021