During the 2020 Auto Expo, Maruti had showcased the Suzuki Jimny at their stall. The car managed to attract a lot of attention from enthusiasts and potential buyers alike. Since then, the anticipation over the launch of the new car has been keeping everyone at the edge of their seats. Now, we have confirmation that the Jimny will be launched in India, but not the model that was present at the Expo. Instead, we’ll get a five-door version. 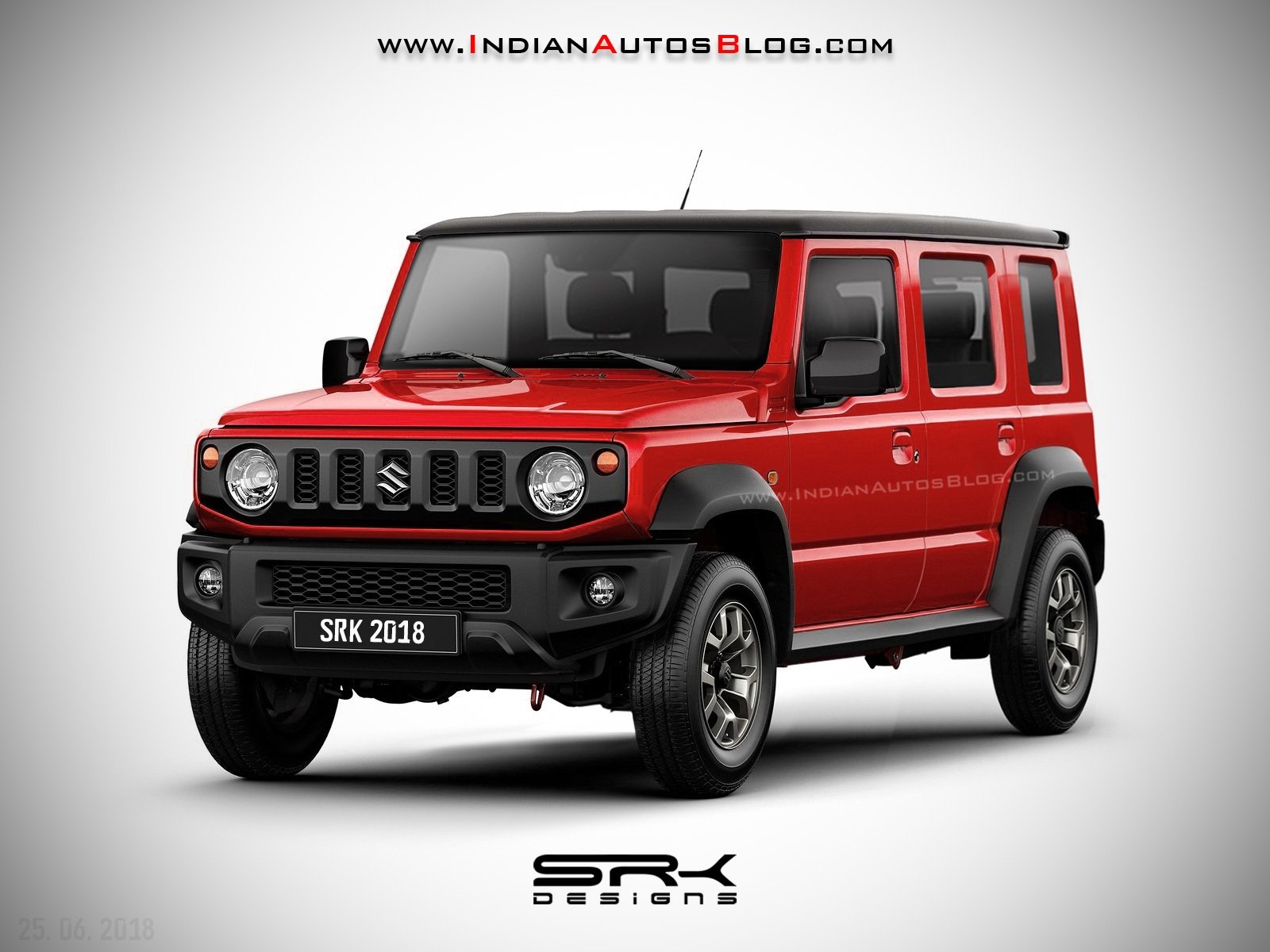 The Jimny on display at Auto Expo 2020 was the three-door version of the Suzuki Jimny Sierra. It is powered by a 1.5-litre, naturally aspirated, inline-4 petrol engine, capable of generating a maximum of 102 PS and 130 Nm. There are two gearboxes on offer here- a 5-speed manual and a 4-speed automatic. There is another version of the Jimny, which only retails in the Japanese market.  It comes with a 0.66-litre, turbocharged, inline-3 petrol motor, which produces 64 PS and 96 Nm. Gearbox options are the same as the Sierra.

The Indian-version is expected to use the same engine as the Ciaz, which has the same configuration, but slightly different output figures (105 PS and 138 Nm of max power and torque, respectively). Suzuki’s AllGrip four-wheel-drive system will come as standard on the car, to aid with the off-road shenanigans. The old-school, butch design of the SUV is also one of its more attractive qualities. 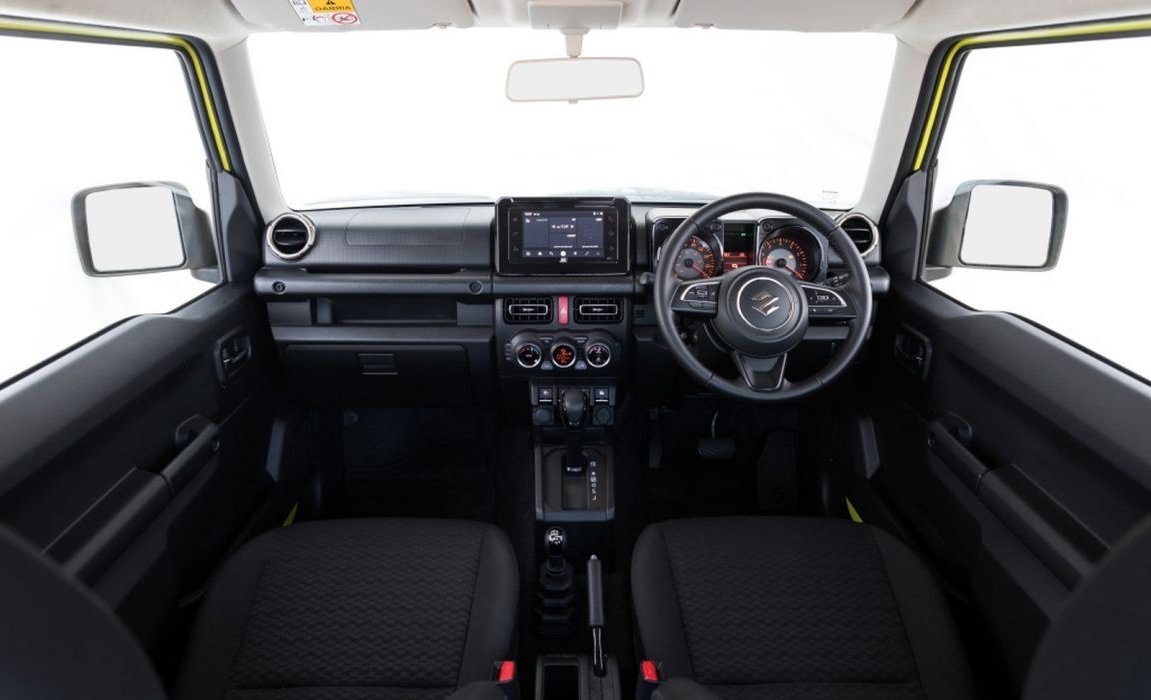 The Indian car market is an extremely price-sensitive market, which is why major automakers are extremely careful with their products. Importing a car, either via CKD or CBU route, has never worked out for Maruti. The Kizashi and Grand Vitara have already demonstrated this point earlier. Setting up a local manufacturing facility in India for the Jimny, therefore, is a brilliant strategy. Also, the global demand of the Jimny is also quite high, and a single manufacturing facility in Japan has been unable to meet those demands lately. The waiting period in some countries can go up to 6 months! Suzuki will not only be able to sell the Jimny in India, but also export it to other international markets. There’s a famous proverb about birds and stones that Suzuki has understood well.

While the added practicality of two rear doors will help appeal to Indian consumer more, there will a consequential gain in exterior dimensions as well. The three-door Jimny has a length, width, and height of 3,300 mm, 1,475 mm, and 1,715 mm. The India-spec model will be a little longer, but still less than 4 metres long, for tax benefit. This would bring the Jimny into Maruti Vitara Brezza’s territory. Upon launch, the Jimny (or Maruti Gypsy) will indirectly compete against Mahindra Thar and Force Gurkha.