Tata has recently released a new TVC for the Harrier, showing the major highlights of the updated SUV for the Indian market. Let's check it out.

As parts of its transition to the BS6 emission standards, the 2020 Tata Harrier receives some minor changes to its exterior and interior design with the aim of cementing a stronger foothold in the mid-size SUV segment. Tata Harrier is a popular offering in the segment. In August 2020, the Tata Harrier outperforms the MG Hector by a huge margin with a 167% increase in terms of sales number. In a bid to lift up the boundaries, recently, Tata has released a new TVC for the Harrier, showing the major highlights on the updated vehicle.

Shared on Tata Motors’ official youtube channel, the video mainly talks about how important is a strong foundation for success. As for the Tata Harrier, it’s the OMEGARC platform that forms the foundation of the popular SUV. Basically, this platform is derived from Land Rover’s D8 architecture that also underpins the LR Discovery Sport.

The Tata Harrier is a bold looking SUV. It gets a muscular front grille design and bumper, lower headlamps with LED daytime running lamps, chunky bonnet, etc. that give it quite an imposing fascia. The redesigned dual-tone diamond-cut alloys wheels also give the Harrier a lavish look. Tata has given the ORVMs of the Harrier SUV some slight tweaks that aid much in reducing the blind spot around the A-pillar area.

In its latest version, the Tata Harrier comes with quite a well laid-out cabin with some outstanding features like the touchscreen infotainment system, a panoramic sunroof, multi-function steering, electrically-adjustable driver seat, leather upholstery, auto-dimming IRVM among others.

Mechanically, the Harrier makes use of a single Fiat-sourced 2.0-litre turbo-diesel engine generating 170 PS of max power and 350 Nm of peak torque. Compared to the BS4 version, the BS6 Harrier can produce up to 30 PS more power. There’s an added 6-speed torque converter sourced from Hyundai in addition to a 6-speed manual gearbox option that handles the transmission job. 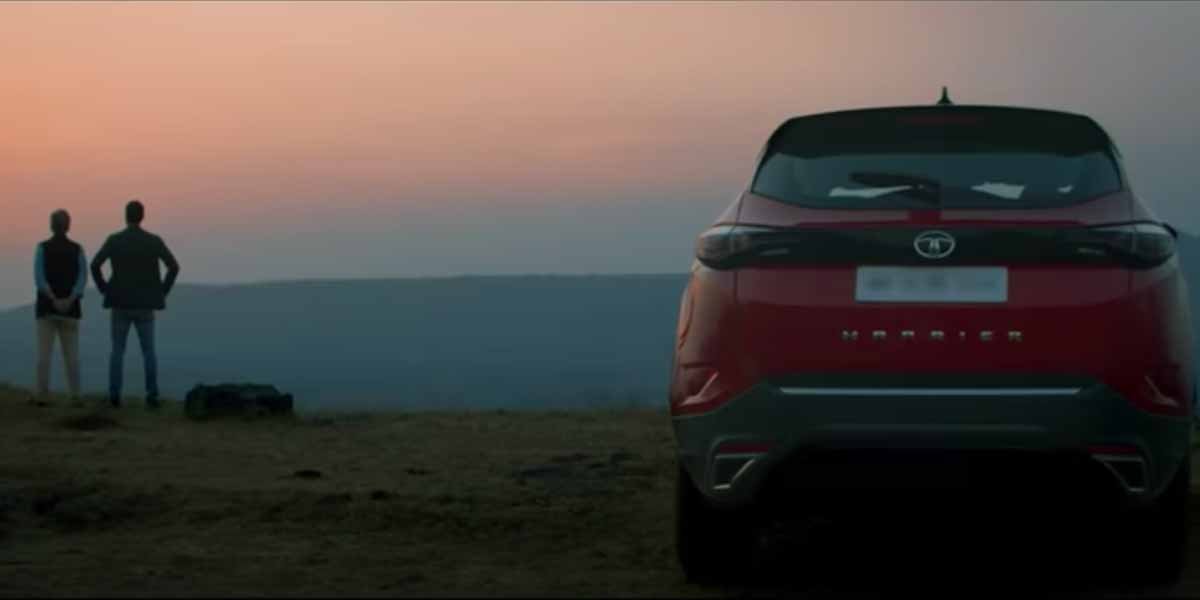 The Tata Harrier is presently priced at around Rs 13.84 – 20.3 lakh (ex-showroom, Delhi). It rivals the likes of MG Hector, Hyundai Creta, Kia Seltos and many other models in the crowded mid-size SUV competition.