New SsangYong Rexton G4 might see a host of cosmetic changes to set it apart from the earlier version along with a new turbo-petrol mill sourced from Mahindra’s mStallion family.

The 2021 SsangYong Rexton G4 (facelift) is ready for its official debut on November 2, 2020. This is the second update that the South Korean company gives Rexton G4 SUV and teaser images of the same have been released already, revealing that it would not be a mild nip and tuck. For the uninitiated, the current SsangYong Rexton G4 is essentially the international-spec version of the Mahindra Alturas G4 on sale in the Indian market since 2018. As per the teaser images, the 2021 SsangYong Rexton G4 facelift will get a slew of cosmetic changes that sport a large chrome-accentuated octagonal grille, slim LED headlamps with LED DRLs, new alloys, revised front bumper among others. The rear end of the Rexton G4 is largely retained, except for the new sleeker T-shaped LED tail lamps. Overall, the new Ssangyong Rexton G4 will look sharper and edgier than the previous model, adding more to sportiness quotient of the SUV. 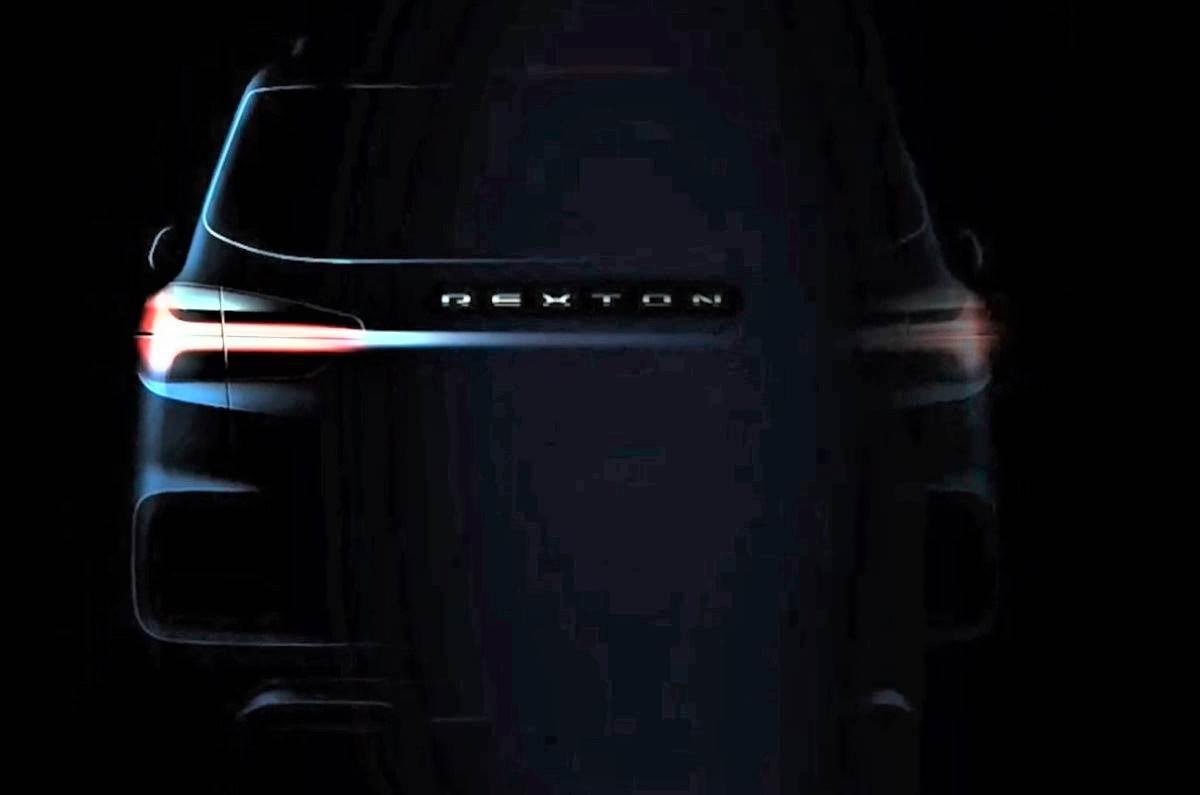 The changes on the inside of the SsangYong Rexton G4 facelift is yet to be known but we expect the differences will be subtle. The 2021 SsangYong Rexton G4 will carry on using the current 2.2-litre diesel engine generating 187 HP of max power and 422 Nm of peak torque. Some unknown sources also suggest that there will be a new turbo-petrol engine option sourced from Mahindra’s mStallion family. In a similar fashion, the SsangYong Tivoli facelift revealed earlier this year also comes with Mahindra’s 1.2-litre turbocharged petrol mStallion unit.