6 Upcoming Cars That Will Launch In January 2019

The Year 2019 looks promising for the Indian car market with important launches right from the first month across almost every segment.

The Indian car market has been quite eventful for a while and 2019 will be certainly an action-filled year right from the start with 6 important cars launching very soon. These include mass-market hatchback to luxury SUV segment, all of which are slated to hit the dealers in January itself. The premium luxury Toyota Camry will come with hybrid form only

As confirmed by the Japanese automotive company, the new-gen Toyota Camry will be launched in the Indian auto market in hybrid variant only. Thanks to its modern powertrain and sharp looks, the eighth-gen Camry grasps much attention from not only Toyota loyalists but also other modern Indian buyers as well. With the powertrain system including a 176 hp/221 Nm petrol engine and a 118 hp electric motor option, the new Camry Hybrid is capable of generating a maximum power of 298 hp.  Built on a similar modular platform as the Lexus ES 300h, the new Toyota Camry will be more spacious than the outgoing model. The new entry-level luxury saloon will witness major tweaks in terms of interior and exterior tech. The highlights will include an 8.0-inch touchscreen infotainment system and a 10-inch heads-up display. The hybrid version of the new-gen Toyota Camry is expected to cost Rs 29.75 Lakh to Rs 39.22 Lakh. In this price bracket, it will rival the likes of Skoda Superb, Honda Accord Hybrid and Volkswagen Passat.

Also Read: What To Look Forward In The Forthcoming Toyota Camry? For the customers in the small SUV segment, the upcoming Nissan Kicks could become an interesting alternative to the Hyundai Creta. The Japanese car manufacturer has already started registering the bookings for the new Kicks plans to launch the new model in the domestic market sometime in January 2019. The India-spec model will have increased dimensions as compared to the international counterparts since it is underpinned by the company’s M0 platform. Nissan has equipped the all-new Kicks with segment-first features including a 360-degree surround view camera, 8.0-inch infotainment screen with Android Auto and Apple CarPlay compatibility, newly designed 17-inch alloy wheels, LED headlamps and cruise control. Under the hood, the car will be equipped with a 106 hp, 1.5-litre petrol engine along with a 1.5-litre K9K diesel motor that are mated to a 5-speed manual and 6-speed manual transmission, respectively. 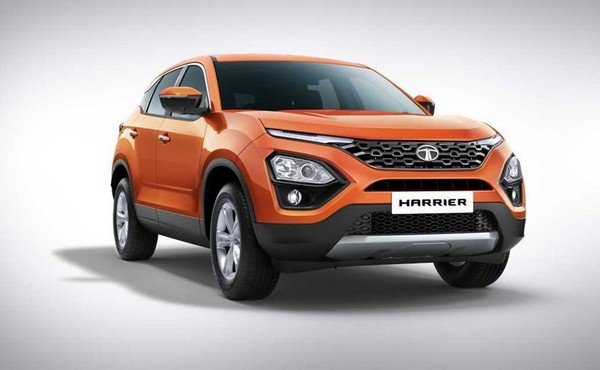 Tata’s most awaited SUV, the Harrier is scheduled to be released in Indian market on January 23 in four variants. Slated to become a fierce enemy of the Jeep Compass, Hyundai Creta, and Mahindra XUV500, the Harrier is based on the company's OMEGA platform. It also gets the Terrain Response controller for the ESP. It is powered by a 140 hp 2.0-litre diesel engine and the SUV will offer three driving modes - Eco, City and Sport, The imposing styling design and the large feature-rich cabin should also work in the SUV's favour. 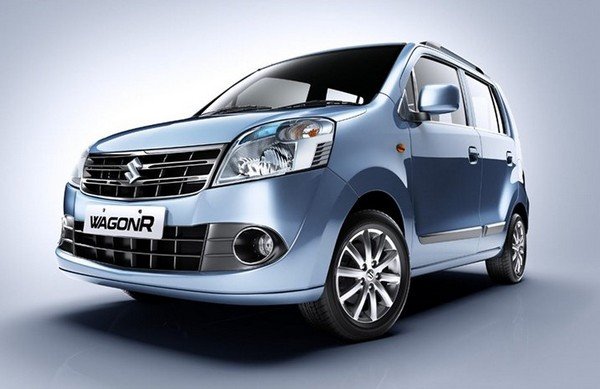 The new Maruti Suzuki Wagon R will launch on January 23, 2019

Maruti Suzuki will launch the new generation of the Maruti Suzuki WagonR in India later this month. The Wagon R nameplate has achieved some substantial success since the first generation model was launched in 1999. The next-gen WagonR will undergo a massive revision in design and will be underpinned by the current model's platform. It is likely to offer a more spacious cabin to attract customers away from the new Santro. The upcoming WagonR will be powered by the same 1.0-litre three-cylinder engine as the current model, but in a BS6 format. The new Maruti WagonR will step up the heat on the Hyundai Santro, Tata Tiago and even the Maruti Suzuki Celerio. The all-new India-bound Mercedes-Benz V-Class marks the comeback of the German carmaker into the premium luxury MPV segment of the Indian market. The V-Class will arrive in India via CBU route and is expected to be priced at around Rs 75 Lakh. The India-spec Mercedes-Benz V-Class will come to us in two seating configurations, including a 6-seater version measuring 5,140 mm in length and a seven-seater model with an overall length of 5,370 mm. Powering the new model is a 2.2-litre, 4-cylinder oil burner that will be mated to a 7-speed automatic transmission. The most expensive launch of this month will be that of the BMW X7. It will be launched in the M50d variant, which is powered by a 3.0-litre quad-turbocharged straight-six diesel motor that outputs 400 hp and 760 Nm.