Thanks to the ALFA architecture, the premium Tata Altroz hatchback will boast a unique body structure as well as segment-leading boot capacity, facilitate hybrid tech and all-electric powertrains.

People now are tracking the procedure of upcoming Tata 45X named Tata Altroz which, as confirmed by Tata Motors, is scheduled to debut in Geneva on March 5, 2019. It is known that the brand new Altroz nameplate is derived from an ‘albatross seabird’ and India’s largest home-grown carmaker has just issued a teaser video of the upcoming Altroz highlighting some critical details of the "seabird" platform. 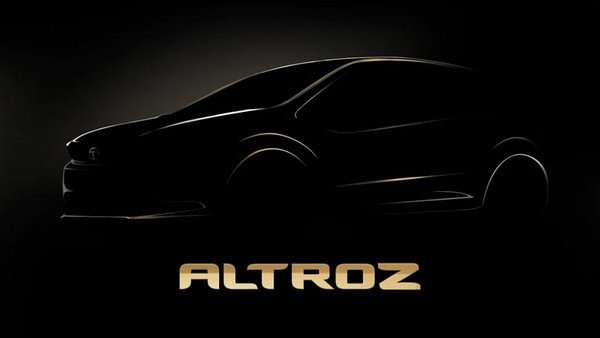 The new Tata Altroz hatchback will be developed on the ALFA platform that shorts for “Agile, Light, Flexible and Advanced”. It should be noted that the new Altroz is among the first Tata models to be built on this scalable architecture charging for the distinctive physique and ample boot space. The ALFA platform, as can be seen in the video, shows perfect possible incorporations with various body styles such as small hatchback, bigger premium hatch, MPV, sedan or even SUV. Another ALFA models integrated into Tata’s pipeline are the Tata 45X EV and Hornbill micro-SUV which are set to debut in the 2019 Geneva Motor Show as well.

As mentioned earlier, the forthcoming premium Tata offering will get on hand the leading luggage space among the hatchback segment. A prosaic flat floor is hence suspected to take a presence in the upcoming vehicle that helps provide ample legroom for passengers and enlarge the utile in-car storage. 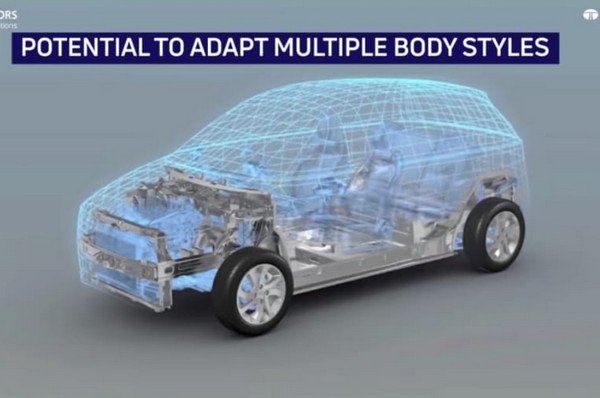 What should be highlighted is that the newly-developed ALFA platform will aid to accommodate multiple powertrain options including either conventional units, hybrid form or full-electric powerplant options. The possibility of a BS-VI compliant diesel motor is yet to confirm as it is all way costlier than the gasoline counterparts. That said, the all-new Tata Altroz is in all likelihood to spawn EV and hybrid variants.

Underpinned under the modern IMPACT 2.0 design philosophy, the new Tata Altroz is expected to borrow a lot of cues from the Tata Harrier sibling as regarding both exterior and interior garnishes. A largest-in-the-segment touchscreen infotainment system housed in the digital instrument cluster could be possibly mounted in the model.

Set to be launched in August 2019, the upcoming Tata Atroz with a juicy price tag will embark on an aggressive competition with the likes of Maruti Baleno, Volkswagen Polo and Hyundai i20 in the country.