The production name for the Tata Buzzard, which made its debut at 2019 Geneva Motor Show earlier this month, is likely to be Cassini when it comes to India.

At the Geneva International Motor Show 2019, the seven-seater Tata Harrier-based Buzzard officially wrapped off to the world. As per a lot of media channels, the Tata Buzzard will hit the Indian market under the "Cassini" nameplate which especially takes inspiration from space explorations. 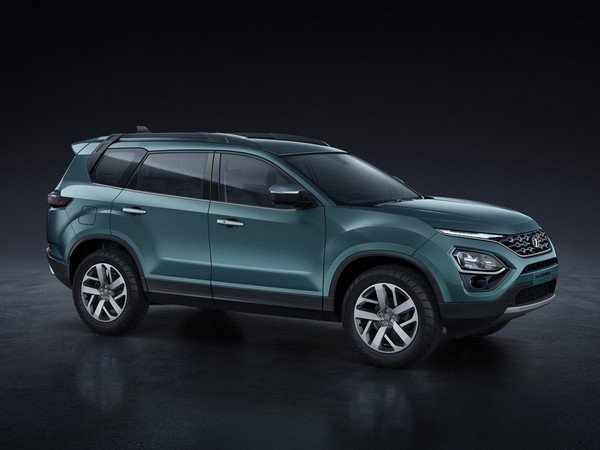 Well, if “Cassini” is not known to you, there’s nothing abnormal because it is the name of a famous spacecraft which helped astronomers and scientists explore more about the Saturn’s rings. Frankly, Tata Motors with its particular name expresses a message that the vehicle will help them explore new territories in the Indian space. Introducing the Buzzard in Swiss some days ago, the largest domestic car manufacturer vividly confirmed that “Buzzard is the product name coined for GIMS 2019 only” and that, it will be dubbed a new nameplate when it’s back to its home, in the Indian commercial launch.

Last month, reports suggested that Tata Motors had filed several new trademarks like "Kassin", "Cassini", "Shikra" and "Timero" for its future products. Now it is easily spotted that, the application for Cassini has been accepted as the trademark has been advertised. 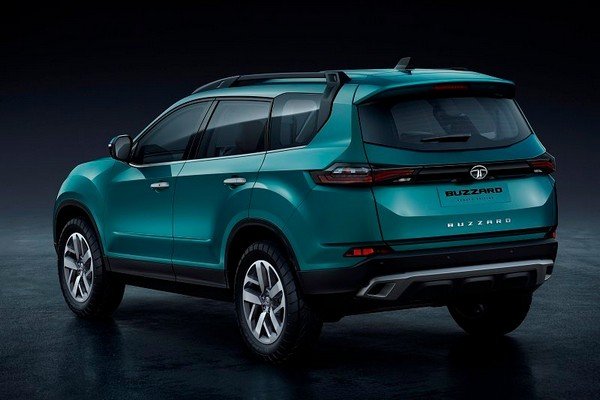 Just like the five-seater Tata Harrier, the Tata Cassini is based on the OMEGA platform- a derivative of Land Rover’s D8 architecture. The premium flagship SUV adopts the company’s latest IMPACT 2.0 design philosophy and takes various design cues from the Tata Harrier. As concerning the dimensions, the new Cassini measures 4,661 mm long, 1,894 mm wide, 1786 mm high along with 2,741 mm of the wheelbase. Having said that, the seven-seater Tata offering undercuts the five-seater version with 63 mm longer and 80 mm taller while sharing the same figure of the wheelbase.

Powering the Tata Cassini is a more powerful iteration of the 2.0 Kryotec turbo-diesel engine which comes to be named as “Kryotec170” tuned for 170PS of max power and 350 Nm of peak torque. The transmission package includes a 6-speed manual and a 6-speed automatic unit. An automatic torque converter from Hyundai is also slated to come a later on.

There are no official words from the auto manufacturer about the Indian launch of the Tata Cassini, yet we can expect the flagship C-SUV to go on sale in the country during the festive season of this calendar year, weeks after the Tata Altroz. Estimated price of the car sits at around INR 15 Lakh (ex-showroom, India).

10 Things You Need To Know About The Tata Buzzard