Speaking on the launch of the two new models, Rahil Ansari, Head, Audi India, has said- 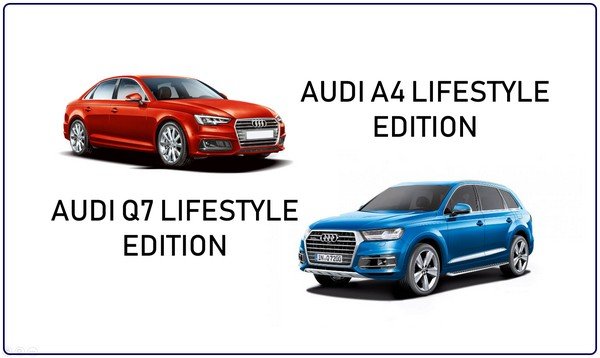 Audi A4 Lifestyle Edition features LED tail light with the smoked effect and rear spoiler on the exterior, all of which is absent on the regular models. One interesting feature of the A4 Lifestyle Edition is the LED puddle lights that project Audi’s logo. Interiorly, the A4 Lifestyle Edition gets some new touches like the stainless steel pedals and large dual 10.1-inch HD screens with 16GB of internal memory. This premium feature allows the rear passengers to enjoy an absolute recreation. The rear-row entertainment system could be operated through the RSE application on smartphones.

For the Audi A7 SUV, its Lifestyle Edition gets side skirts that highlight the off-road-ness and allow easy loading at the roof rack. Just like the Audi A4 Lifestyle Edition, the A7 also gets the logo-projecting welcoming light along with stainless steel side running board. On the inside, the same rear-row entertainment package as the A4 Lifestyle Edition is also featured. But this SUV takes things to the next level with the addition of Espresso Mobil coffee machine and Audi Cool Box for the cargo space. 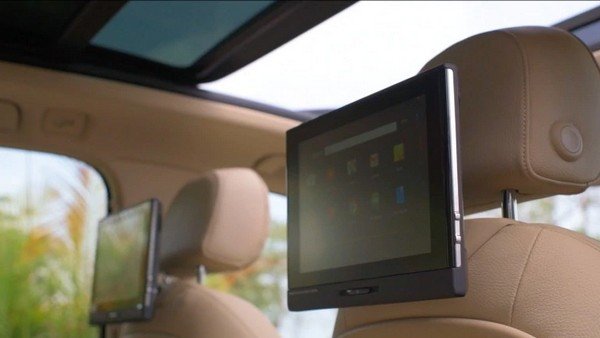