Audi A6L to be Disclosed in China, will be Released in India?

Once launched in India, the long wheelbase (LWB) A6 can compete with the E-Class LWB.

After the revelation of the 2019 A6 at the Geneva Motor Show in March 2018, the German car maker is now planning to disclose the LWB version of the sedan at the 2018 Chengdu Auto Show in September 2018. A few weeks before the long wheel base A6 is officially disclosed, some of its images have been leaked.

The front and the back of the Audi A6L will remind us of the standard A6 with a lot of similarities. The side marks the difference between the two models. The former is 111mm longer than the latter. The wheelbase has risen by 100mm. 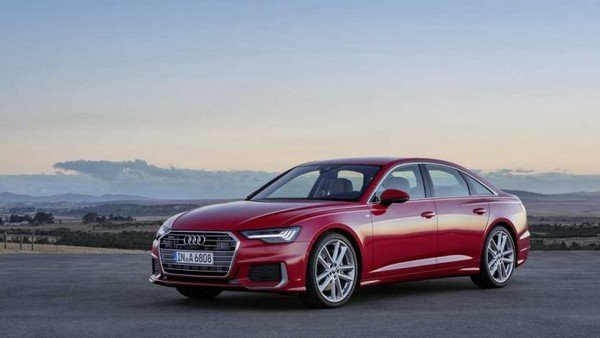 The Audi A6L is likely to be powered by multiple engine options such as a 2.0-litre 245PS petrol engine. Being the largest market of electric and hybrid vehicles, China is also expected to be a potential market for a hybrid and a plug-in hybrid version of the A6L. 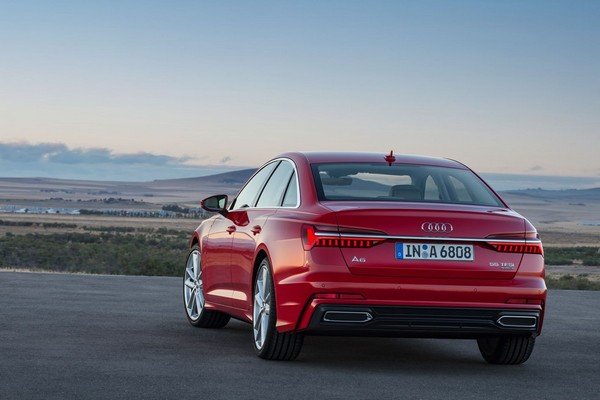 Projected to be released into Chinese market by 2019, the A6L is now a Chinese model only. Nevertheless, Audi can totally bring a longer version of the 2019 A6 to India to compete with E-Class LWB.

Now Audi has not launched the 2019 A6 in India, but it is anticipated to come here by the beginning of 2019. Like the existing A6, the new model may belong to the CKD category. The present version costs between Rs 55.88 lakh to Rs 56.69 lakh (ex-showroom pan-India). The new A6 is expected to take on the likes of the BMW 5 Series, Mercedes-Benz E-Class and the Volvo S90.