According to a recent survey, the average behaviour of car buyers in India will show significant changes before and after the lockdown.

With a nationwide lockdown in effect, the Indian automobile industry is undergoing the worst sales slowdown in the history of our country. To help breathe new life into their brands, various car companies have started their own proprietary online car buying platforms. According to a recent survey, conducted by Cars24, nearly one-fourth of all customers are now moving towards online car purchasing. 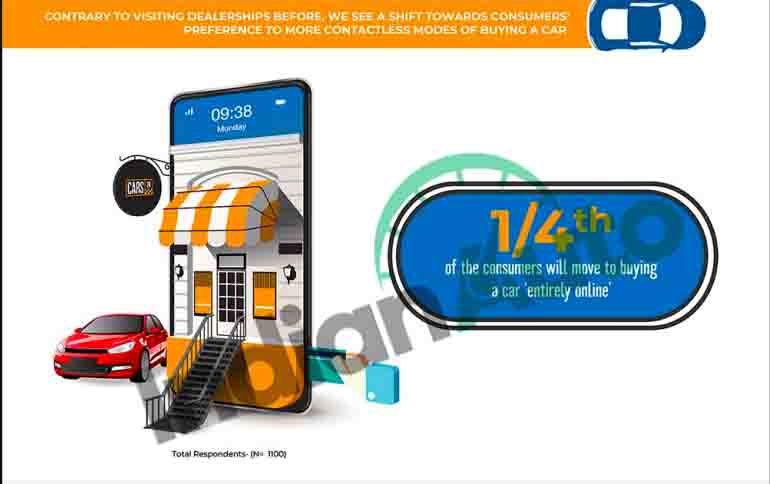 According to the survey, there is a 41 per cent in people wishing to own a private car now, although 46 per cent consumers have reduced their budgets due to the current economic situation. The survey also states that people now intend to purchase four-wheelers more significantly more than two-wheelers now, while earlier it was neck-to-neck. Also, the resulting paranoia from recent events has resulted in a decline in people wishing to use public transport. 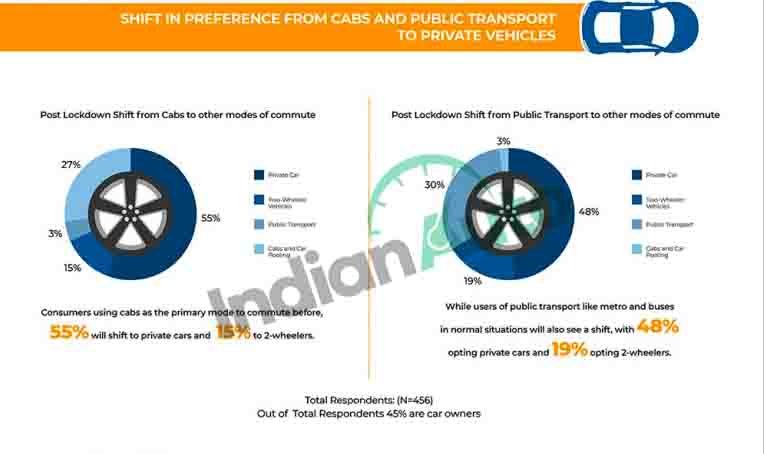 Out of all the people who now wish to buy a car, 53 per cent have stated the desire to buy one within 6 months from the date of the survey. Top market analysts have already predicted a huge spike in car sales after the lockdown ends, and these figures only add to those claims. It is still believed that a majority of car purchases will still be offline, via dealership visits. 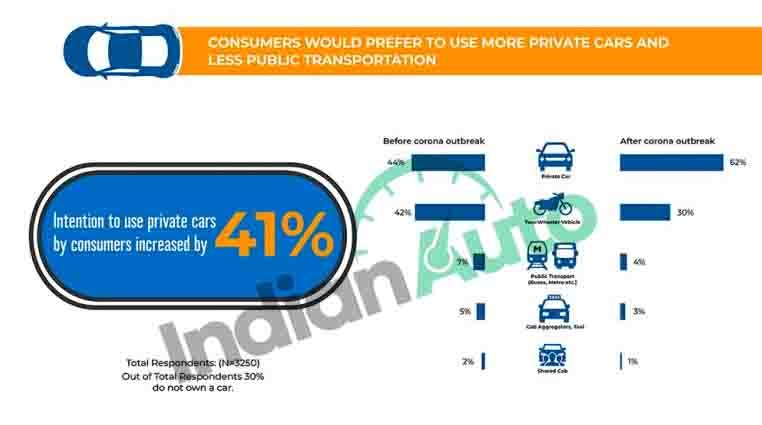 The two biggest reasons behind the consumers’ thinking were “Family needs” and “risk of infection”. While the first reason is an evergreen one, the second one has recently emerged in light of the ongoing pathogenic outbreak. 20 per cent of the participating public believed that driving a private vehicle reduces the chance of infections, as it is possible to practice social distancing in your own car by driving alone. Another significant discovery in the survey is that people are now more willing to purchase a used car as well. There could be two reasons for this. Firstly, it could be a direct influence of the reduced budgets of consumers. A used car would be a better fit for such a budget. Secondly, this could also be a result of the price hikes post-BS-VI deadline. Almost every car in the Indian market has undergone a significant price revision. The situation has been even more extreme for diesel-powered vehicles. Some manufacturers have even chosen to discontinue diesel cars, as the price increase would have reduced customer interest in a majority of models. 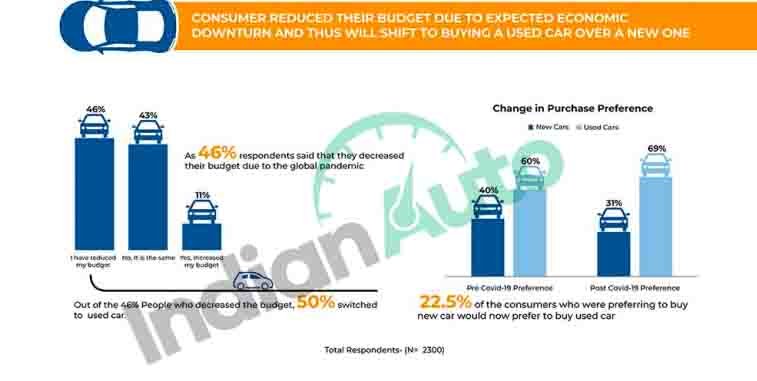 The survey helps us understand consumer behaviour and how it shall shift post-lockdown, once life slowly but surely goes back to normal. The economic impact will surely for a long time, and chances of significant improvement look slim at the moment. For more automotive news, keep following IndianAuto.