1 0
200 electric vehicle manufacturers operating in China send at least 61 data points to the Chinese monitoring platforms which were ruled in alternative vehicles by the Government in 2016.

The Global automakers selling electric cars in the Chinese market include Tesla, Volkswagen, BMW, Daimler, Ford, General Motors, Nissan, Mitsubishi and many more are leaking the information of real-time locations and users' data from their vehicles to the Chinese monitoring centres. It is highly possible that the information of users will be added to the surveillance tools of China since President Xi Jinping orders using advanced technology to track their citizens in the country. However, the spy happens without the car owners’ awareness. 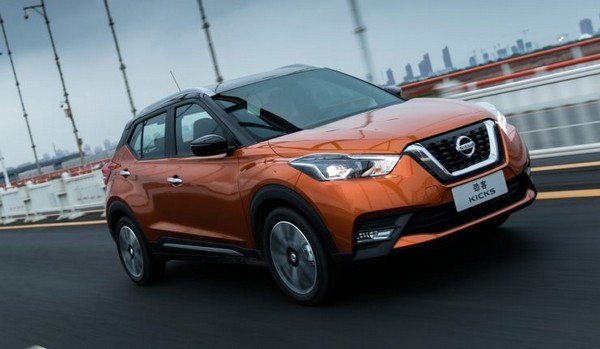 The Associated Press has revealed that more than 200 carmakers all around the world bringing their electric vehicles in China are under the leakage with the Government-backed monitoring platforms. While automakers insisted that they are only complying with China’s laws, the Chinese officials said they use these data for the sake of the public safety improvement, the industrial facilities development and subsidy fraud prevention. 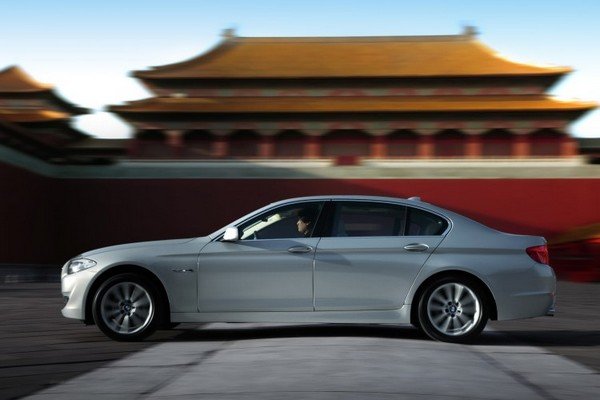 In contrast, some critics confirm that the tracking system collected data that exceeds the aforementioned purposes, it could be for undermining the competitive status between foreign and domestic automotive companies or for surveillance. The current President of China, Xi Jinping has released a strategy on the dissent and engaged in big data, AI for the creation of perfect policing that could work out the threats neutralization to stabilize the ruling of the Communist Party. It is anticipated that the data sharing might be more personal and transmitted from the previous to next-gen connected cars. In fact, the data leaking on more than 222,000 connected vehicles across Shanghai's roads could reveal the locations, address, workplace and worship. These data shall also be flown to a national monitoring centre ruled by Beijing Institute of Technology stealing over 1.1 million new energy cars.

Ding Xiaohua, the Deputy Director of the Shanghai centre said that the government has no need to surveil through the platform. In the world, many vehicles in the US or Europe sends its location information back to the carmaker to create data for the car-tracking apps, maps for the drivers’ better emergency services supplies. Government or authorized agencies could access the data in case of specific criminal investigations that needs an order from the court.

The automakers have rejected sharing information at the beginning; however, they shifted to acceptance as per incentives and subsidies offering from the Chinese Government.