Current Honda City To NOT Become A Taxi Offering – Exclusive

Honda officially confirms that outgoing City will not be sold in taxi-spec avatar. It will continue to be sold in its current avatar alongside the upcoming new-gen City.

Honda will soon launch the 5th-generation City in India. However, the carmaker will not discontinue the outgoing City with the arrival of the new one. It was earlier speculated that the existing car will be offered in a taxi-only avatar to fleet operators and cab aggregators. But, Honda has officially denied that to be happening anytime soon. The company plans to sell the 4th gen and the 5th gen models together, thereby offering the customers produces in a wide price band. 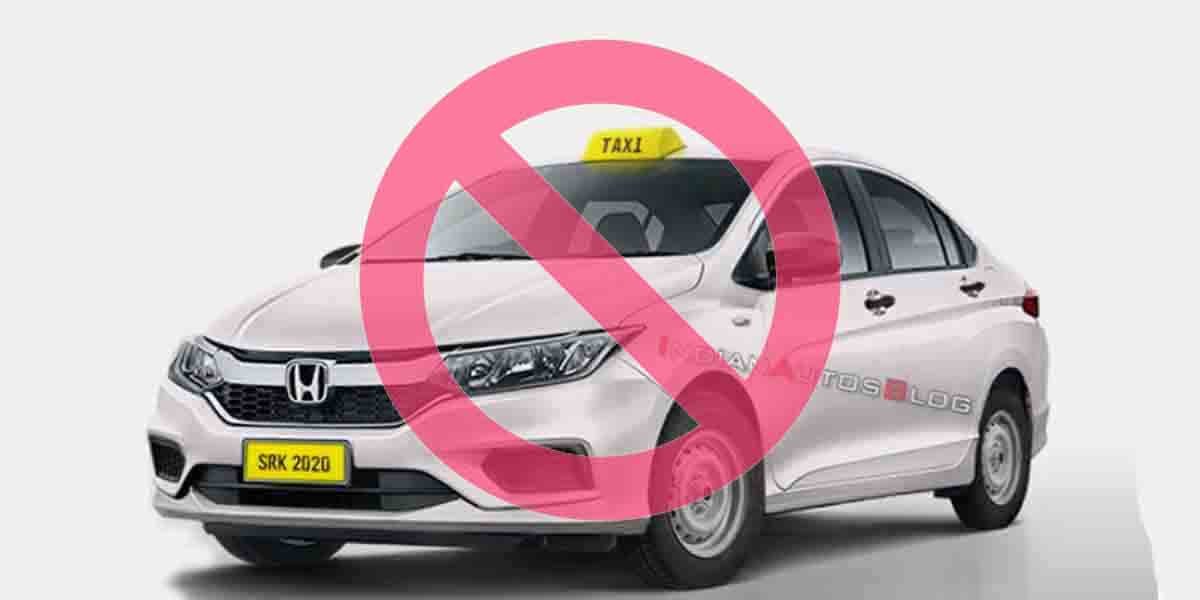 2020 Honda City to be More Powerful than Even Hyundai Verna 1.0 Turbo

The All-New 5th Generation Honda City is one of the eagerly awaited launches of this year. Due to the lockdown situation, we are working on its launch timelines to align it with production resumption, re-opening of dealership facilities and also community normalcy. The launch of All-New City will be our key priority area and we are confident that it will create a new benchmark of supremacy in the mid-size sedan segment with its highly advanced product offering.

Regarding the existing 4th Gen City, it’s a very successful model and continues to be extremely popular. As you know, we recently introduced its BS-6 version, so technically we can produce and sell it in BS-6 regime as well. This will give a wider buying choice to our customers in terms of product trims and price range. The City customers have predominantly been personal buyers and we will keep following the same strategy for the City brand. Honda is currently offering a discount of Rs. 1.00 lakh on the City. while the official price could be reduced once the new model goes on sale

With the above comment, it is alo evident that the launch of new-gen City is right around the corner. Moreover, it will be the first time the City will be sold in India in two generations. In earlier reports, it has been revealed that the new City will come with a more powerful 1.5-litre engine than the current City. It will boast a peak power output of 121 PS and will be offered with the option of a manual and a CVT. Availability of a diesel engine option on either of the two cars is still not confirmed by the carmaker. The new City will be sold in a total of 3 variants, namely V, VX, and ZX. The top-end trim will also feature the 2020 Honda City Gets LaneWatch From New Civic.