Nissan has stopped manufacturing cars in Indonesia and will no sell them via CBU route, but it will discontinue the Datsun brand completely in Indonesia. 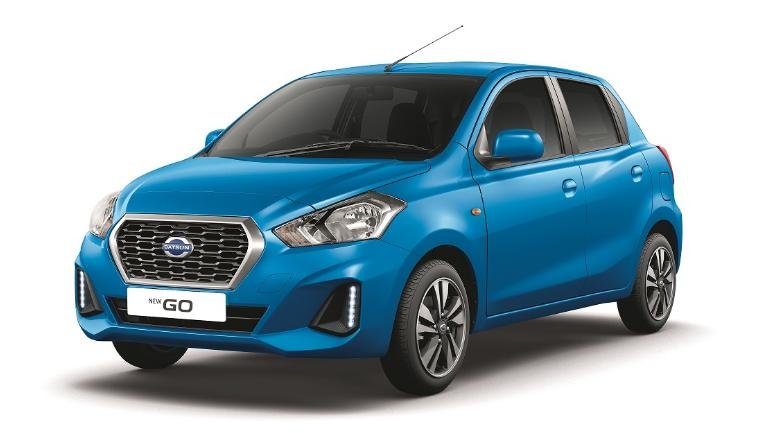 Datsun will discontinue the cars once dealers will run out of leftover inventory.

Datsun used to sell Go, Go+, and Go Cross in Indonesia, and these cars will be discontinued once the dealers get rid of the leftover inventory. The prime reason for this decision is the dwindling sales of Datsun cars in Indonesia. The carmaker could only sell around 7,000 units of the Datsun cars in Indonesia, last year. The Nissan will, however, keep selling its cars in the Indonesian market. Currently, the Japanese carmaker sells X-Trails, Serena, Navara, Terra, and Livina. Nissan will sell the X-Trail and Serena after importing the cars from Japan, while Navara and Terra will be imported from Thailand as CBUs. However, the Livina will be manufactured at Mitsubishi’s plant in Indonesia.

The plant closure in Thailand is in line brand’s announcement of cutting its production capacity by 10 per cent and phasing out the Datsun brand globally. With this action, almost 12,500 Nissan employees will lose their job globally. Datsun was re-introduced to the world as low-cost mobility provider for emerging markets like India, Indonesia, South Africa, and Russia. That said, Nissan and Datsun failed to make any strong impact in the Indian automotive market. The brands dispatched a total of 17,150 units together in a period of 11 months from April 19 to February 2020. 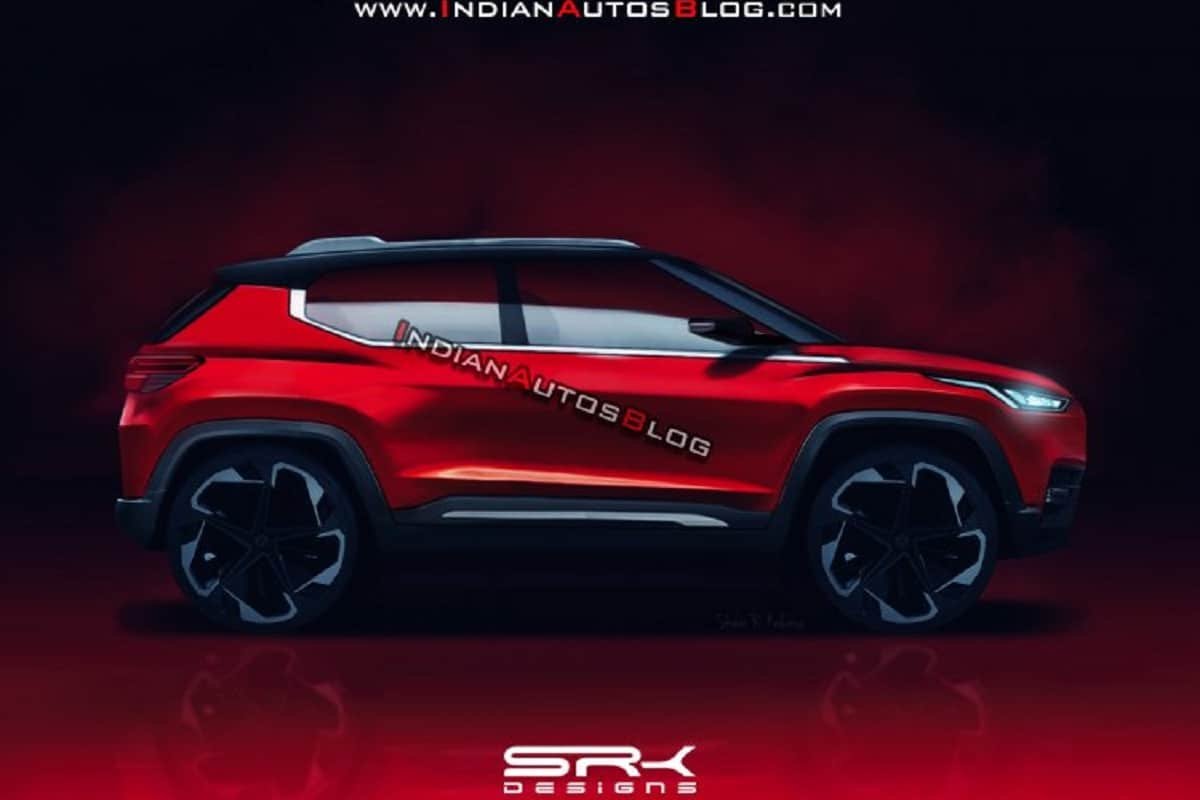 The brand would soon be discontinuing a lot of products from the Indian markets as well. We doubt if Nissan would be launching the BS-6 version of Sunny, however, the brand would update the Kicks to meet BS-6 emission compliance. Also, Nissan would soon be introducing a sub-4m compact SUV in the Indian market. Talking of the Datsun, the current BS-4 stocks are on sale with heavy discounts but currently, there’s no certainty of BS-6 versions of the car hitting the showroom floors anytime soon.