Delhi: 15-Year-Old Cars will be Taken Away

The fact that if your vehicle is 15 years old or more, it can be sent to a scrapyard comes as good news to someone but as bad news to others.

37 lakh cars in New Dehli were older than 15 years

Before releasing a new car into the market, all manufacturers have to ensure that it lives up to all the regulatory safety and emission norms of the country. In foreign countries, these regulations are much tougher, but in India, they are just starting to be introduced.

As revealed by a survey carried out in Delhi, in over 1 crore vehicles in the capital of India, 37 lakhs were older than 15 years. The RTOs (Regional Transport Offices) have also put an end to the re-registrations of such old cars. Within over 1 crore vehicles in Dehli, 37 lakhs were older than 15 years

According to the new policy, “Scrapping of Motor Vehicles in Delhi, 2018”, the enforcement agency is able to take your vehicle to the scrapyard if it is 15 years old or more and there will be no return. The owners of the car will be compensated, depending on the scrap amount. If the owner does not appear, the amount will be added to the Government’s budget.

The policy is less strictly applied to 15-year-old petrol or CNG vehicles as they are less polluting. However, these types of vehicles are still not allowed to travel on the public roads and will have to be parked in private places with sufficient evidence of parking. 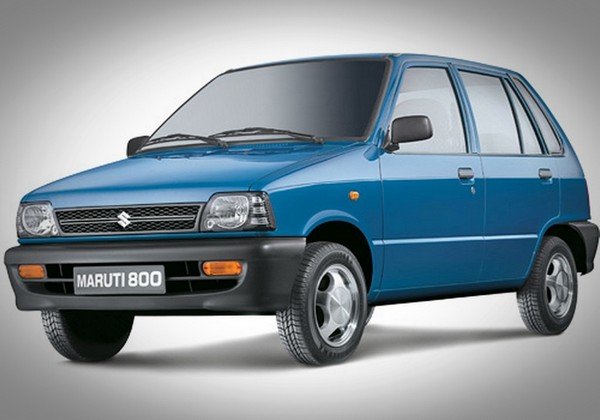 According to the scrapping law, all the vehicles of 15 years old or more will be removed

The scrapping policy has been adopted by the capital government. We look forward to its implementation in other states in order to make India less polluting. A policy which clears away 20-year-old commercial vehicles like trucks and buses have also been developed and is expected to go into effect since 2022.