9 0
An EV vehicle start-up company has launched its first charging station in Delhi-NCR last Wednesday. 6500 EV charging stations will be assembled in the next five years.

EV Motors India which was established in 2016 is a start-up company operating in electric vehicles segment. They have started to penetrate into the electrification of India with a target to build up an EV charging infrastructure network in the country.

India’s first public electric charging outlet named PlugNgo has come to real life in the DLF area in Gurgaon Haryana. The DLF, Delta Electronics (a multinational conglomerate headquartered in Taiwan) and ABB India (a Swiss engineering company operating in heavy electrical equipment) also marked their participation in the technical terms for the further development of the project. About 6500 other EV charging outlets will be opened across India within the next five years that cost about 200 million dollars of the company’s spending. The Indians will see the appearance of the chargers in the malls, public and commercial complexes that are said to form a network connection through the PlugNgo’s cloud-based integrated software program. EV Motors also revealed its plan to set up 20 different outlets in the Delhi-NCR heading towards the further reach to other cities such as Bengaluru, Jaipur, Chandigarh, Kolkata, Kanpur, Mumbai, Ahmedabad, Pune, Hyderabad, Amritsar, Bhubaneshwar, Indore, Cochin and Chennai. The service centres will be established in these cities as well. Situated in Gurugram, the first outlet has three charging stations including 2 DC fast chargers and 1 AC normal charger. They are capable of giving the output of 15kW and 3.68 kW, respectively and use the GB/T charging standard. The DC fast charger could supply for a 15 kWh battery pack in an hour while the AC normal will charge the same battery in six to seven hours. 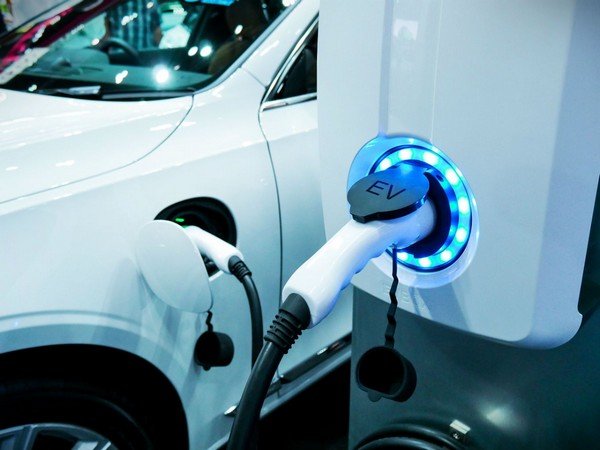 The PlugNgo has been opened for public use and located on the PlugNgo app which is available on both Android and iOS operating systems. It will be provided with the service for free charging until March 2019.

Commenting about the capital expenditure and the upcoming operations of the company, Vinit Bansal who is currently the Managing Director of EV Motors India has noted that:

“The cost of each outlet depends on the number of charging stations installed within it and can vary between Rs 7 Lakh to Rs 50 Lakh. We plan to set up 20 charging outlets in Delhi-NCR over the course of the next 12 months. We are ultimately aiming at introducing 6,500 such outlets across 15 Indian cities in a period of five years, with a total investment of USD 200 million.”

As revealed by the Society of Manufacturers of Electric Vehicles, the sales of electric cars have fallen by 40% in the previous fiscal year due to the insufficiency of the charging options as well as the higher cost of electric cars. Therefore, the PlugNgo charging outlets and the widespread charging network would be a big step to build consumer confidence and motivate the Indian enthusiasts towards electric vehicles.