While the second-gen Ford Figo has already received a facelift, a couple of rendering images show how some more tinkering can help the car look fresher

The first-gen Ford Figo was quite popular among the Indian buyers, but after the introduction of new entrants in the B-segment hatchback market, the car lost much of its charm. A second-gen model followed but could never taste success. It even received a facelift last year and earlier thi year, Ford India launched the BS6 compliant version of the refreshed Figo hatchback. The updated model is priced between Rs 5.39 lakh to Rs 7.85 lakh, ex-showroom, Delhi. While the Figo is a handsome car, here are some illustrations that clearly demonstrate what an enhanced styling package can do to uplift the appeal of the slow-selling model. 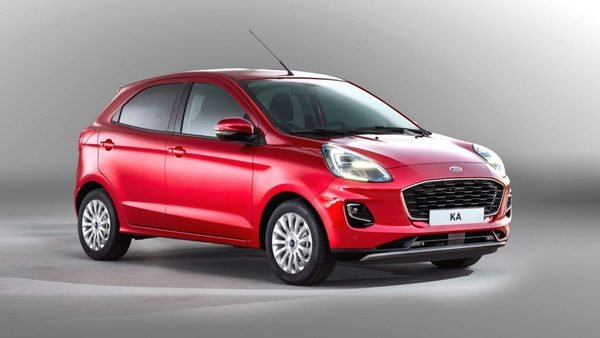 Upfront, the rendered hatchback employs a new grill with some premium chrome accents along with a new looking headlamp cluster. The headlight cluster of the Figo facelift will be updated with LED DRLs, and the shape of the headlamps reminds us of the Puma compact SUV.
Moreover, chrome accents have been added to the grill outline and fog lamp housing to make it look more upmarket. One can expect the Figo facelift to feature a faux skid plate at the front and rear. The overall silhouette remains the same as that of the current model.

The side profile of the hatchback gets dual-tone side mirrors and blacked-out B-pillar. Completing the overall picture is a smart looking rear, which gets C-shape crystal clear LED taillights, sporty-looking spoiler and a new bumper for better road presence. While such changes can actually give the India-spec Figo a new lease of life, the carmaker is concentrating more towards bringing a new range of SUVs in our market through its partnership with Mahindra. 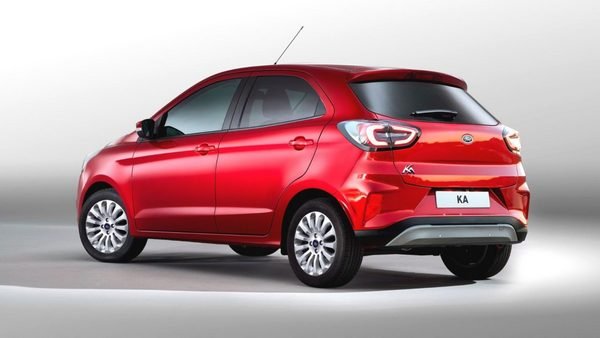 Last month, the entire Figo family performed poorly on the sales charts. In fact, popularity of the Figo, the Aspire and the Freestyle has been perpetually low. In March 2020, the trio performed so badly that it was easily outclassed by the EcoSport, which found more buyers in spite of being costlier as well as older.