Mahindra and Ford have got into the agreement to co-develop new SUVs. From Ford’s side, the manufacturer has other plans to launch their own SUVs, including the Ford BX744 and BX&45.

Previously, there was a rumour that Ford would hold back their force in the Indian market. According to the report, under the agreement with Mahindra, the American carmaker is going to stop distributing their vehicles via independent dealerships and start allocating their products through Mahindra’s network. As it turns out, removing their operations in India is not at all in Ford’s plan. Instead, Ford will plunge more money into the Indian market. Reportedly, it will invest one billion dollars into our market. Half of which will be exclusively spent on developing SUVs, including the Ford BX744 and BX745. The rest will be disbursed for their partnership with Mahindra. 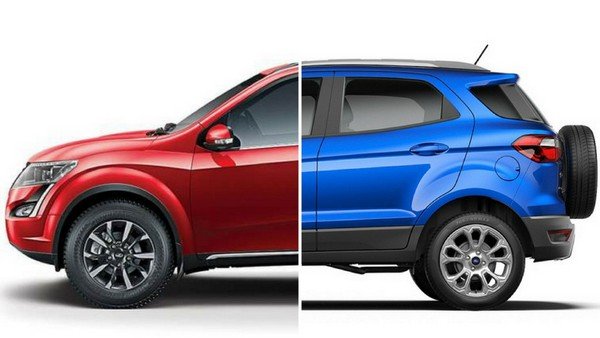 As per the report, Ford will independently develop two new SUVs which are codenamed Ford BX744 and BX745. The former is exclusively designed for the Indian market while the latter will be launch internationally with the main focus on emerging markets like India, China, and Brazil.

The India-spec Ford BX744 is speculated to be a sub-four-meter SUV that will rival the likes of Maruti Brezza. Ford has already had its experience in the segment with the EcoSport, one of the established models in this space. Also for that reason, the new BX744 might be launched either as a new-gen EcoSport or an all-new model that replaces the old BX745. The expected launch might be in 2021. 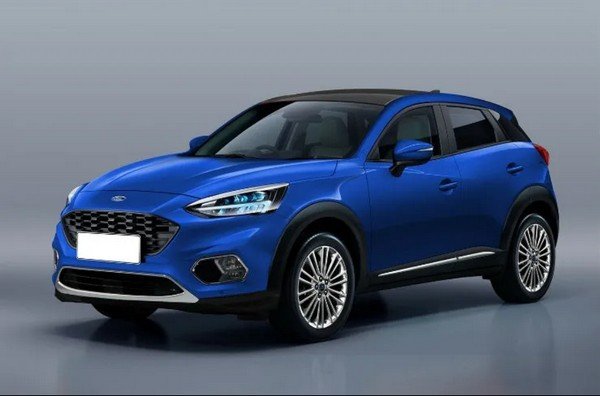 The Ford BX745, on the other hand, will be a compact SUV that measures above four meters. It will enter the competition with the segment-leading Hyundai Creta. The BX745 is one year away from the launch of the Ford BX744, in 2022.

On these upcoming SUVs, Ford is likely to sport a well-equipped features package. What’s more, expect that Ford will introduce a hybrid or pure-electric powertrain alongside petrol and diesel engine options.

It is noteworthy that Ford will end their export from India to European markets due to the stringent emission norms in European countries. The collaboration between Mahindra and Ford will bear the first fruit in 2021.