Ford to Use just five modular platforms in the future

19 0
After reducing the number of platforms from 30 to 9, Ford plans on building all its future products out of 5 modular platforms.

Ford has been considering as one of the largest automakers in the world. It had also taken to the modular platform method to stem expenditure. The carmaker, hence, brought down its total number of platforms from 30 to only 9 under the One Ford programme. 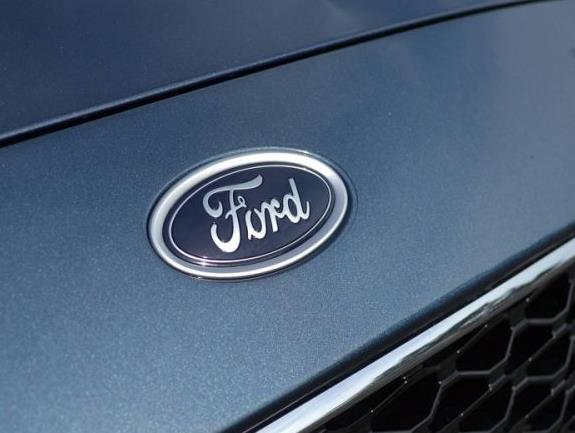 Recently, Ford has again announced decided to trim it down further to just five platforms.

Speaking about the decision, head of product development and purchasing at Ford, Hau Thai-Tang said

“This is not saying One Ford was wrong. This is building on the strategy of One Ford and evolving from it.”

Trimming down to five platforms will benefit Ford from saving costs and boosting the efficiency of the company’s supply base. Accordingly, it is estimated to add up to 70% of a vehicle’s value which can be managed through the modular approach. 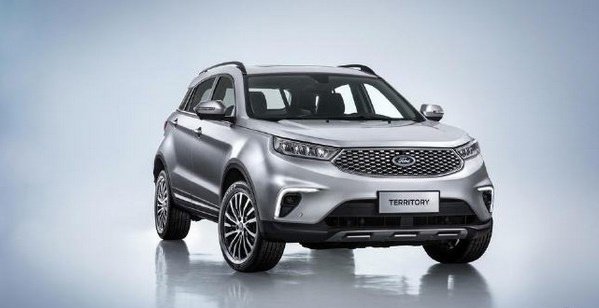 Trimming down to five platforms will benefit Ford from saving costs

It is a big expectation from Ford to gain a savings Rs 1.7 lakh crores over the next five years in terms of development costs and readying production and assembly lines for the new set of platforms.

In the meantime, it can also reduce the time transferring the model from sketch board to showroom which is the lead-time for new product development by around 20%. These new platforms would be upgraded over time and drive the Ford manufacturer to be flexible to adapt to shifting market dynamics.

Thai-Tang also added that Ford now aimed at a "bold, emotive design" which could fit its strengths in the commercial van, pickup and utility segments.

"We'll reinvest and allocate capital in those areas."

Check out the latest car news from Ford by visiting our website - IndianAuto.com