Honda has offered a new edition for its three models - the City, WR-V, BR-V. So, what new features are included in these three editions' packages?

In August, we will greet a new and special version of the City – Honda City Edge Edition. This newly-launched model is based on the SV variant of the City. It is the base version of the diesel line as well the next-to-base variant in the petrol line-up. The new edition has the same price tag as the SV variants. However, equipped with more feature, it has more to offer, making it a more appealing package. 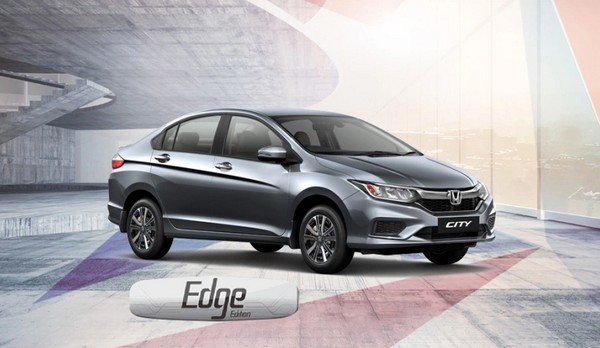 Honda City Edge will be given many exterior updates

In terms of the engine option, the new City Edge Edition offers two option, 1.5-litre petrol (119PS/145Nm) and a 1.5-litre diesel engine (100PS/200Nm). The petrol version will be mated with either a 5-speed manual gearbox or a 7-speed CVT. On the other hand, the diesel motor will be exclusively accompanied by a six-speed manual transmission.

Besides the sedan segment, Honda also brings in a new version for its WR-V crossover – Honda WR-V Alive Edition. The new version of the WR-V is equipped with more safety as well as comfort features.

So, what are new features on the Alive Edition? Notably, the new WR-V will get a 16-inch diamond cut alloy wheels. Inside the cabin, there will be a rear parking sensor, high-quality steering wheel, and seat cover. Moreover, the WR-V Alive edition owner will get free subscription of Honda Connect for one month. 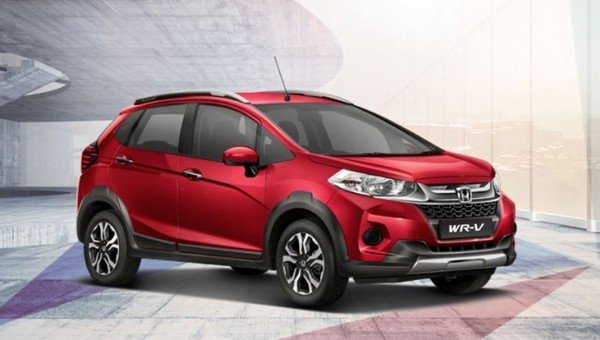 About the engine, the new edition still keeps the same engines which are a 1.2-litre petrol engine and a 1.5-litre diesel. Petrol mill could generate up to 90 PS and it is paired with a five-speed manual gearbox. While the diesel motor mated with a six-speed manual transmission could make 100 PS of peak power. It takes Rs 8.02 lakh to buy a petrol WR-V Alive edition. For the diesel version, it takes Rs 9.11 lakh.

Last on the list of new-coming cars from Honda is the Honda BR-V Style Edition. The new edition will bring on new changes on the exterior. For example, it will get a bulbar, tailgate spoiler, body side molding. The BR-V Style offers two engine option, for example, 1.5-litre petrol and a 1.5-litre diesel engine. The transmission for the diesel version is a six-speed manual gearbox, and the petrol engine will offer CVT automatic transmission besides the manual gearbox option. The price for the new BR-V Style Edition will range from Rs 10.44 lakh to Rs 13.74 lakh. 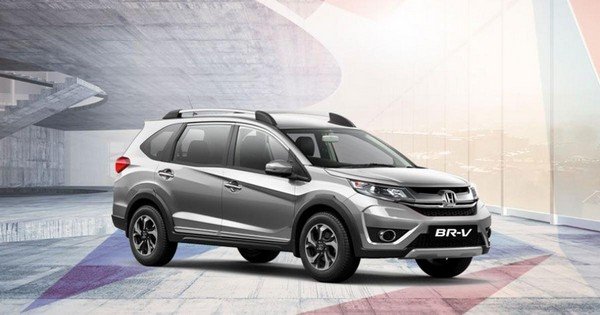 With the launches of the new three editions, Honda expects to boost their sales in the festive season.