Hyundai will team up with Rimac to develop their new electric sports car which is promised to be a game-changing model for the EV world. 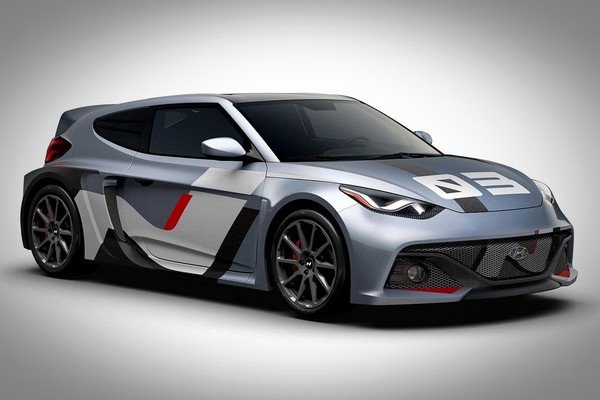 Hyundai has confirmed the investment of up to 80 million euros, equal to Rs. 628 crores, in Croatia-based electric car maker in return for unrevealed shares of stock. It also means that from now on, the two carmakers will join forces in multiple projects. Apart from the new electric sports car, the two companies will also co-develop a new fuel-cell model which will possibly go on sale under the Kia brand. 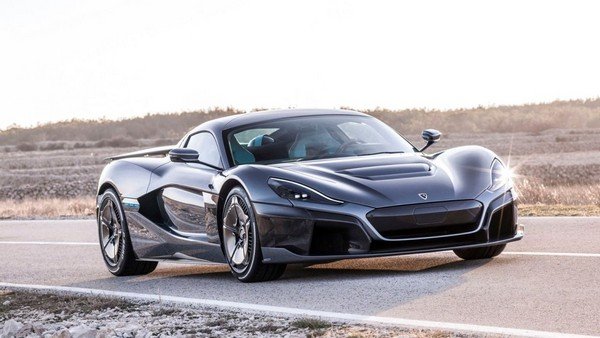 Rimac is world-famous for its innovative approach to EV engineering

In terms of design, Beurkle hinted that the new electric car will be game-changing. Particularly, it will not try to resemble the conventional style commonly seen on every electric model. It won't look like it has an internal combustion engine. Instead, the company will come up with a new approach to the styling of electric vehicles.  The new car will be developed at one of the many Hyundai design studios across the globe. It is yet to be decided which design house will be in charge of the new electric vehicle’s aesthetics. However, it is likely to narrow down to one from the three studios in Europe, Korea and the US.

From Rimac’s side, the Croatia-based carmaker has constantly gained recognition for their contribution to innovating the engineering of electric vehicles. They have worked with a host of established car companies, including Pininfarina, Jaguar, Aston Martin and more. Explained by Tyrone Johnson, Hyundai Europe’s head of vehicle development, Rimac's unique approach in developing EV technology is part of the reason for the cooperation between Hyundai and Rimac.