After Maruti Baleno, Even Hyundai Elite i20 Loses Its Diesel Engine

Considering the BS6 deadline is coming closer, Hyundai Motor India Ltd has decided to shelve the oil burner from the powertrain options of the Hyundai Elite i20, one of its most popular vehicles. The diesel variant of the second-gen i20 has been axed soon after even its arch rival, Maruti Baleno, had to bid farewell to its oil-burner. 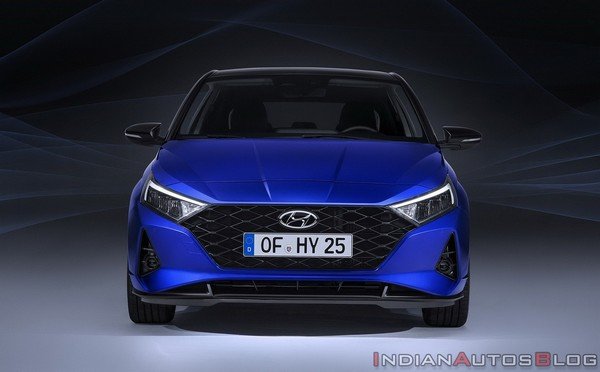 The 2020 Hyundai i20 will receive updates in terms of the powertrain options.

The diesel variant of the Hyundai Elite i20 sourced its juice from a 1.4-litre CRDI motor which can generate 90 PS against 220 Nm and is mated to a 6-speed MT. The i20’s 1.4-litre oil burner was well-known for its linear power delivery and refined nature. However, the premium hatchback will be now sold only with a 1.2-litre petrol motor, at until the advent of the next-gen model later this year. The next-gen i20 will receive a 1.5-litre CRDI motor which is good for a maximum power of 100 PS and is mated to a manual transmission. This is the same motor which will also serve as the power source for the BSVI-compliant Hyundai Venue diesel.

The next-gen i20 will be also available with a sporty 1.0-litre T-GDI turbo petrol motor which can deliver 120 PS against 172 Nm and is paired with 6-speed MT or a 7-speed DCT. Moreover, the new hatchback is also likely to keep under its hood an upgraded BSVI version of the current 1.2-litre Kappa petrol. This engine produces 83 PS against 113 Nm in its current state.

The 2020 Hyundai i20 has already been unveiled digitally and looks far more modern than the outgoing verion. Inside, the new hatchback is expected to be equipped with a wide range of top-notch features. These include a wide floating touchscreen infotainment system which supports Apple CarPlay and Android Auto, a climate control, a modern sound system, wireless charging, cruise control, etc. Noteworthily, the BlueLink connected car technology will also be available on the new Elite i20. The safety feature list is expected to include six airbags, ABS with EBD, a rearview camera and rear parking sensors, etc. 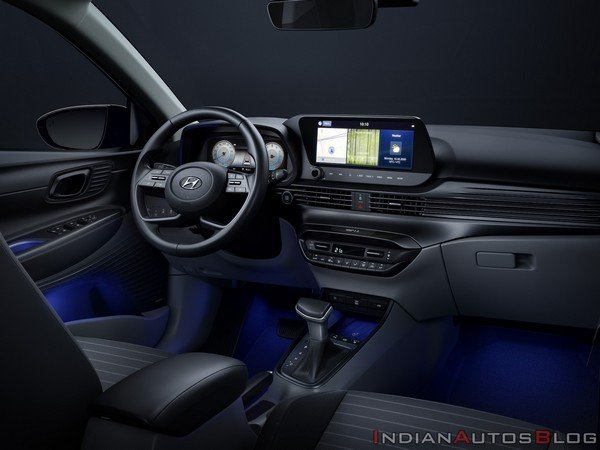 The interior of the new i20 will be equipped with premium features.

The 2020 Hyundai i20 is expected to be priced slightly higher than the current model, which has a starting price of INR 5.59 lakh (ex-showroom). The new-gen model will compete with the Tata Altroz, Honda Jazz and Maruti Baleno.