In February, Hyundai has clocked a total sales volume of 43.110 units. Hyundai Creta, Grand i10 and Elite i20 have contributed the majority of the sales.

In February 2019, Hyundai has calculated the total sales of 43,110, which posts a 3 percent drop compared to 44,505 units sold in the same month last year. The current line-up of Hyundai is different than last year with the addition of the Hyundai Santro and the disappearance of the entry level Eon.

Launched in October last year, the heat around the Hyundai Santro has quickly escalated and so did its sales. It has soon become one of Hyundai’s best-selling models along with Creta, Grand i10 and Elite i20. However, in the current month, the Santro hatchback has seen a downturn in terms of sales. In February, it has snatched the total sales of 6,875 units, which is 14 percent lower than the previous month. 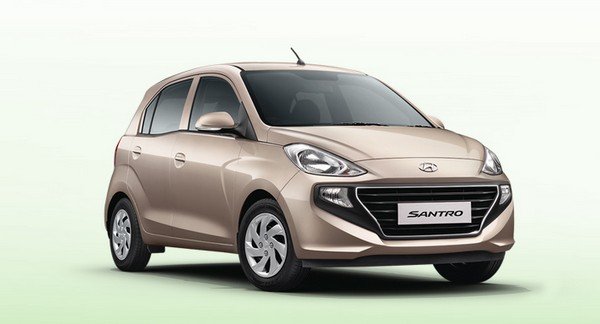 Topped on the sales chart, Hyundai Elite i20 signed up for 11,547 units of sales. Even though being Hyundai’s sales-leading model, Hyundai Elite i20 doesn’t stand asides this downward trend. It suffered from a 14 percent month-to-month sales decrease. To reduce the widening gap between Hyundai’s bread and butter and its biggest rival, Maruti Suzuki Baleno, Hyundai is expected to refresh Elite i20 with generation upgrade soon. Hyundai Creta has enclosed 10,206 units in February, making it the only one in Hyundai’s portfolio to register a YoY growth.

Hyundai Grand i10 landed the third position on Hyundai’s sales chart. 9,065 units of the Grand i10 have been sold in February, posting an 11 percent loss against 10,198 units in the same month last year. In 2019, Hyundai Grand i10 is expected to gain new-gen updates.

Next on the chart, we will meet the Hyundai Verna – Hyundai’s major means in the premium sedan segment. Hyundai Verna is still the top-selling model in its class with 3,299 units sold last month. That’s said, the Verna undergoes a dramatic YoY drop of 18 percent due to the downward spiral of the C-segment sedans.

Hyundai Elantra locks the total sales of only 82 units last month. The facelift Elantra is expected to launch later this year. For the time to come, Hyundai will include some new models in its line-up. Hyundai QXi and Hyundai Kona which are scheduled to launch this year are expected to turn the table and reverse the recent decline in sales.