Bookings Commence for Hyundai Grand i10 and Elite i20 BS6 Models

Bookings for the Hyundai Grand i10 Nios and Elite i20 BS6 Model have begun. Read ahead to know more about the updated Maruti Swift and Baleno rivals

Hyundai will soon introduce the BS6 compliant engine options for the Elite i20 and Grand i10, as the manufacturer has started accepting bookings for its B-segment contenders. These hatchbacks are currently on sale with BS4 compliant engines that makes the two vehicles illegal to be sold after the implementation of the new emission standards from 1 April 2020. Currently, Hyundai is selling the Grand i10 with a petrol engine option only, while the Elite i20 is offered with petrol as well as a diesel engine. Both of these engines are shared among various cars in the Hyundai lineup. Thus, updating the cars with BS6 engines should not be a tough job for the manufacturer.

Also Read - 2020 Hyundai Elite i20 To Be Unveiled in March, India Launch Soon. 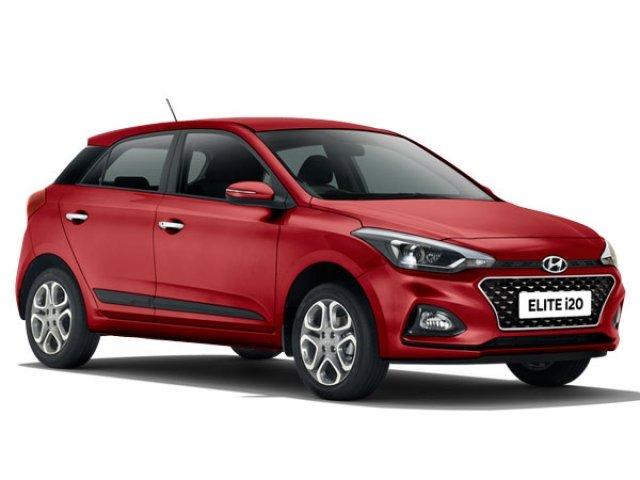 Hyundai starts accepting booking for BS-6 Elite i20 and Grand i10.

The diesel engine on the Grand i10 hatchback was discontinued with the introduction of Grand i10 Nios and it will continue with the petrol engine only. The Elite i20, however, is sold with a 1.4L turbo-diesel engine but the car will not receive an updated BS-6 diesel engine for now. Since the next generation of Elite i20 is scheduled for a launch in June 2020, Hyundai has planned to give the diesel engine a miss on the outgoing car.

Also Read - Shahrukh Khan Says He Has Always Been The ‘Santro Wala’.

Hyundai will discontinue the 1.4L diesel engine on the Elite i20 for now, but the next-gen car will get the 1.5L turbo-diesel engine.

The next-generation i20 is expected to come with the same 1.2L naturally aspirated petrol motor which powers the Aura, but there’s not much known about the diesel engine that will be offered with the car. Going by speculations, Hyundai will use a detuned version of the 1.5L turbo-diesel engine seen on the Kia Seltos. By discontinuing the diesel engine with the Elite i20, Hyundai will lose out on some important market share, and thus, it is quite importnat for the carmaker to launch the next-gen Elite i20 soon in the Indian market.