Hyundai Styx Platform To Give Birth To New MPV In India

Hyundai has been considering an MPV for the Indian auto market for some time now. The South Korean automaker has been reported to be developing a people mover which will be underpinned by the same platform as the forthcoming Hyundai Styx.

This Hyundai MPV is expected to be launched in European and South Korean auto markets, which indicates that the company is perhaps considering a model with the same size as the Hyundai ix20, which is a refined version of the Kia Venga. With the launch of the Kia Stonic, the Kia Venga is not going to receive a thorough facelift or be replaced by a new model. Regardless of whether the new-gen ix20 or a brand-new model will come to India, the new MPV is expected to measure 4.4 metres in length with a three-row cabin to effectively rival against the Maruti Ertiga. Hyundai has been preparing for a competitor against the Maruti Ertiga for some time now, but due to the stagnant demand for the MPVs, the company had no choice but to delay the project.

Also read - Hyundai Styx Likely To Be Launched Next Year. 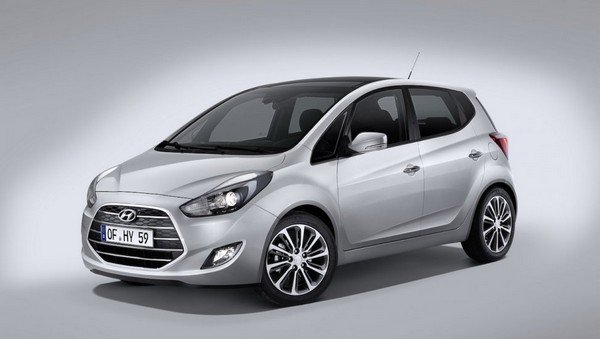 As regards some of the direct rivals of the Hyundai upcoming MPV, while approximately 4,700 units of Maruti Ertiga are sold each month (56,408 units in 2018), the sales of the Toyota Innova Crysta was, astonishingly, much higher with 6,500 units a month (78,130 units in 2018). Moreover, there has been good feedback for the Mahindra Marazzo, and more than 800 bookings have been recorded for the new Maruti Ertiga each day. Considering the fast growth of the Indian MPV segment, it is not difficult to understand why Hyundai has decided to restart its plans on an MPV launch. The Hexa Space MPV concept model was also showcased by the company at Auto Expo 2012. The Maruti Ertiga, which is now dominating the Indian MPV segment, is a direct rival of the Styx-based MPV

If launched in India, the new Hyundai MPV is expected to have the similar engine with its older brother, the Hyundai Styx.  To be more specific, it will be available with multiple engine options: a turbocharged 1.0L petrol motor, a 1.2L petrol engine and a 1.5L diesel unit. The transmission options are going to include both an MT and AMT gearbox. 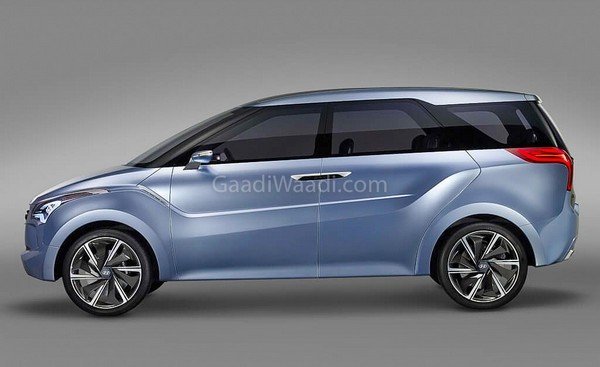 Since the South Korean automaker is busy with other plans for other models, the MPV launch in India is unlikely to take place before the beginning of 2022. The Styx compact SUV, the new-gen Grand i10 and the Kona EV are projected to go on sale in India this year. The Indian auto buyers have also been long for the facelifted i20, upgraded Xcent and the brand-new Creta to be launched next year. Additionally, upgrades to the entire Hyundai portfolio in India to conform to the upcoming BSVI standards are also expected for the end of this decade.