The Euro-spec Maruti Ignis gets a different interior and a mild-hybrid system compared to the Indian-spec model.

Maruti Suzuki recently launched the Ignis facelift in the Indian market. After the launch of the updated Ignis in our country, Suzuki Motor has introduced the refreshed version of the cross-hatch in Europe. However, the Euro-spec model boasts a handful of differences over the Indian version. 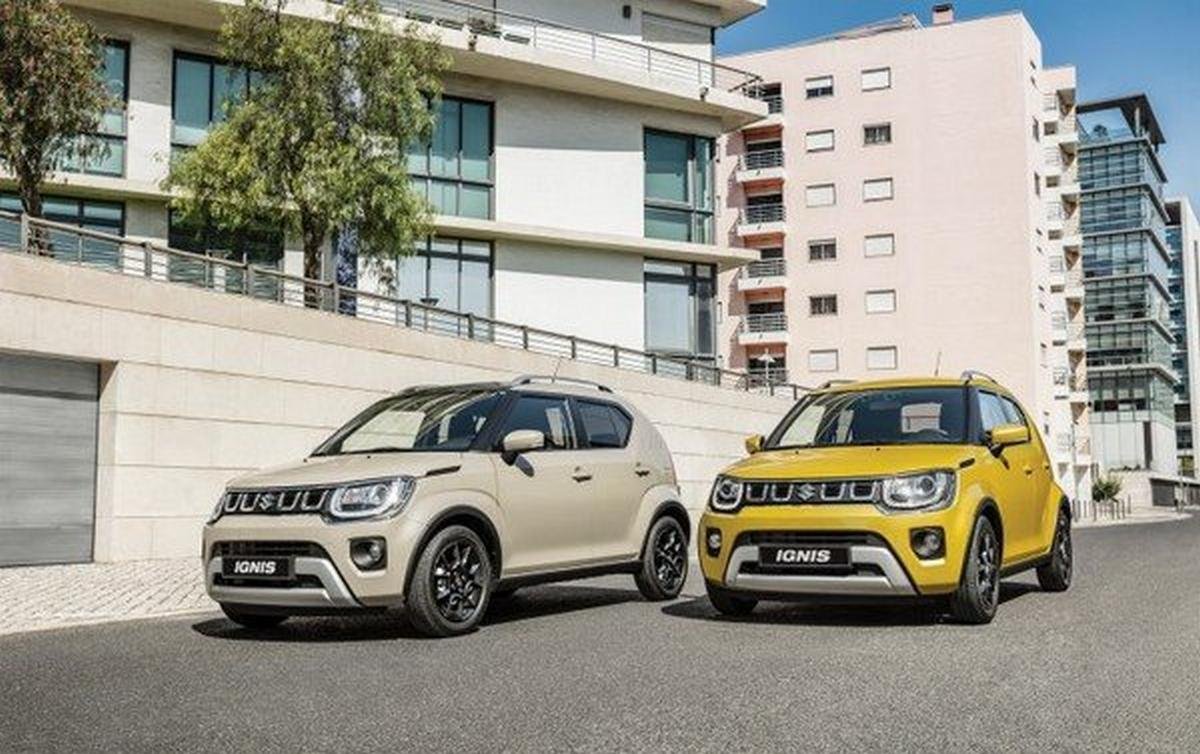 The Ignis facelift for the European market comes with same exterior cosmetic changes but different features along with a mild-hybrid system. At the first glimpse, the exterior design of the Ignis facelift has witnessed a thorough update, giving the hatchback an enhanced SUV appeal. The all-new Euro-spec car gets a restyled front grille with trapezoidal silver accents added to the front & rear bumpers. The facelifted hatchback also comes with new metallic colour shades of Rush Yellow, Tough Khaki Pearl and Caravan Ivory Pearl, which, combined with the earlier options, make for eleven monotone colour choices and seven dual-tone options.

To recall, the India-spec Maruti Ignis facelift comes with the same grille up front, along with refreshed bumpers and a huge scuff plate. New colour options for the Indian version include New Turquoise and Lucent Orange. The Delta variant now sports new body cladding, roof rails and roof-mounted rear spoiler. The interior of the Ignis facelift is largely the same as the earlier version for both the international and the India-spec models. While the Euro-spec Ignis gets some enhancements in its touchscreen infotainment system as well as the speedometer cluster, the India-spec Ignis comes with an updated SmartPlay infotainment system featuring Android Auto and Apple CarPlay compatibility, voice commands, traffic info and navigation. The Euro-spec Ignis facelift carries on using the same 1.2-litre DualJet engine but it comes with a new dual-injection system. Besides, the Ignis for Europe gains a mild-hybrid variant that features a 10 Ah battery capacity. The mild-hybrid system makes use of kinetic energy generated during the deceleration to charge the battery, which then aids acceleration. The Ignis mild-hybrid is offered with a CVT option.