The cumulative passenger vehicles sales went down to 2,47,541 units in April 2019 as against 2,98,501 units in the same period of 2018 (as reported by the Society of Indian Automobile Manufacturers)

The ongoing Lok Sabha election has been causing a cutback in the market sentiments as well as buyers’ interest. The automotive industry has witnessed a slump in sales across its vehicles categories in April 2019, especially in the passenger cars segment. The domestic PV sales figures declined substantially by as much as 17 per cent in April, pulling it down to the lowest point in last eight years. 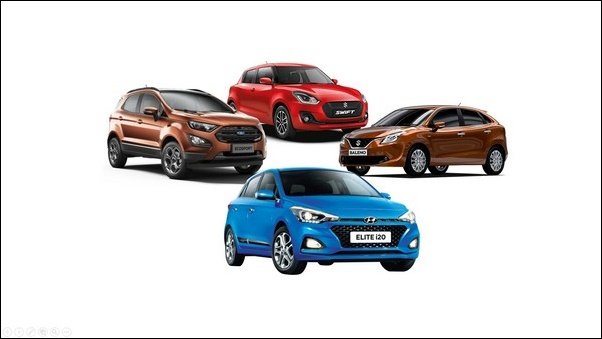 The Indian passenger car sales are undergoing dull days as the country is headed towards the polls.

In fact, all key vehicle segments reported a gloomy performance last month with the passenger vehicles and two-wheelers falling sharply into a double-digit drop. In specifics, the cumulative sales volume stood at 2,47,541 units in April of this year, down over 17% from the 2,98,504 units in the same month last year. The sales of all types also plummeted by 16 per cent from 23,80,294 takers in 2018 to 20,01,096 takers in 2019.

Frankly, the Indian auto industry has been experiencing an extremely tough phase. Almost all car manufacturers are confronted with the same difficulties and the market-leading Maruti Suzuki also gets no exception. The country’s largest-selling carmaker reported a 20 per cent sales plunge by being able to sell 1,31,385 units for the domestic buyers during last April, dropped by 32,049 units as against 1,634,431 units sold in April 2018. Some other auto major like Mahindra & Mahindra and Tata also showed weak performance with the April sales figures of 19,966 units and 12,694 vehicles, respectively.

After the poor demands in the first quarter of the fiscal year, the April’s sales numbers were once again a bitter disappointment that should be brought about from multiple forces such as high fuel prices, lack of availability of funds as well as the escalating TAC (traffic acquisition costs). However, the positive export figures of the PV segment which just reported an 11.6 per cent increase vis-à-vis the year-on-year sales performance has created a breathing space for the general auto industry.