Skoda’s upcoming Kamiq SUV will makes its international debut at Geneva motor show in March. It will be the smallest SUV of Skoda to date and positioned below the Karoq. The Kamiq to be sold in the Indian market is expected to have some modifications.

On the road to its world premiere at the 2019 Geneva motor show, Skoda has been slowly teasing details of the Kamiq, starting with exterior design. Now the complete interior design has been unveiled showing that the SUV’s design language is similar to the recently-reveal flagship Skoda Scala, evidenced by the dashboard that looks like a spitting image of the Scala’s cockpit. 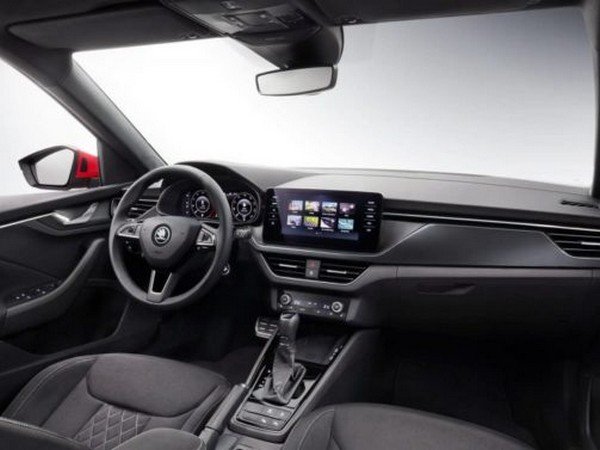 Taking centre stage in the cabin is the free-floating infotainment system with a generous standing 9.1-inch touchscreen display. Obviously this accompanies Apple Carplay, Android Auto and Mirrorlink connectivity. The central AC vents carry the same trapezoidal design as the upper layer of the dashboard and provide symmetry to the design. AC is controlled by only two dials, which brings a neat feeling to the centre console.

Buttons to monitor the vehicle’s mechanicals are behind the gear shift lever. The digital instrument cluster also features a simple layout with two circular dials on a black background that show various data like navigation and playback information. The all-new model is based on the Vision X concept, which, according to the manufacturer, will inspires future models. The all-new model is based on the Vision X concept 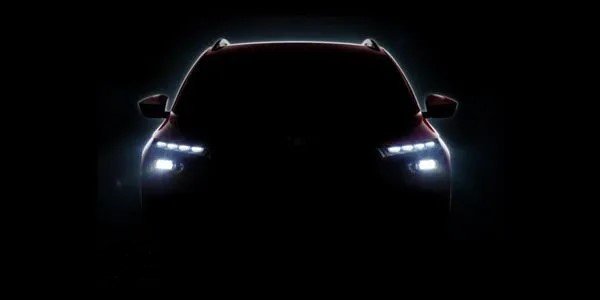 This low-cost platform will serve the basic structure for the Indian-spec version of many vehicles in India in the coming year. There is no official schedule of the Kamiq’s debut in India but it is likely that Skoda will showcase a production-ready concept at the 2020 Auto Expo. One thing we know for sure is that it will go up against the Nissan Kicks, Hyundai Creta and Tata Harrier.