Jaguar Land Rover, in a plan to penetrate more into the auto market share, has recently announced to open a new $1.6 billion valued plant in Nitra, Slovakia.

Jaguar Land Rover, the child company of Tata Motors India has recently announced to open a new plant in Nitra, Slovakia. This new manufacturing plant is claimed to be valued at $1.6 billion which equals Rs 9,404 crore. With the scope of 3,00,000 square meters, the plant will employ 1,500 people, of all, 98 percent is Slovak nationals, to serve the goal of producing 1,50,000 cars per year including the Land Rover Discovery.

The Discovery model is said to be the first model to be produced at this new manufacturing plant. There are more SUV models to be expected to be made from this valuable factory in the near future. It draws from the fact that JLR has currently announced to launch the second phase of local recruitment this November, in which, the company will recruit 850 employees to work at the site.

This new the plant schedules to employ 1,500 employees

Commenting about this new investment, the CEO of Jaguar Land Rover, Ralf Speth has reported to the media,

“Global businesses require global operational footprints. While Jaguar Land Rover's heart and soul remain firmly anchored in the UK, expanding internationally only enriches and strengthens our UK business. Today’s opening of our next generation manufacturing plant in Nitra, Slovakia represents the start of a new era in manufacturing for Jaguar Land Rover. It is the latest milestone in our long-term globalization program and the culmination of four years planning. As with our existing manufacturing facilities located in the UK, China, Brazil, India and Austria, this high-tech plant in Slovakia will complement and support our corporate, R&D and engineering functions headquartered in the UK.” 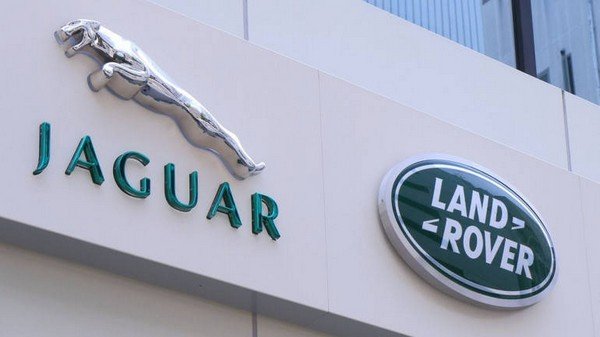 In the next step, the company will recruit more 850 employees

Following the Chinese joint venture opening in 2014 and in Brazilian plant in 2016, this investment in Nitra is considered as the latest step to mark the global expansion strategy of the company.