16 0
The all-new plug-in hybrid version of Jeep Compass was officially unveiled in Geneva with the power output to stand at around 240 PS.

While hybrid and electric vehicles have been the centre of attention since the last few years, it comes as no surprise that Jeep traces its storyboard to bring in a plug-in hybrid iteration of Compass SUV at their pavilion. It should be noted that the Jeep Compass is one of the best-selling models of the American carmaker in the segment of sports utility vehicles so the Compass PHEV at the Motor Show in Swiss this time, has grasped for in-depth attentions. 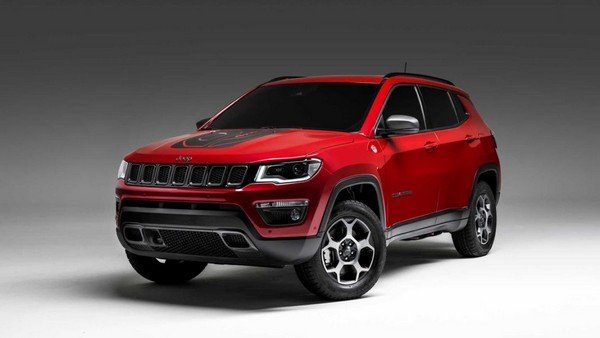 Expected to be a going concern, the Jeep Compass PHEV, as claimed by the manufacturer, will perform well enough to be a flawless takeover from the conventional models. Powering the plug-in hybrid Jeep Compass is a new 1.3-litre turbocharged petrol engine in combination with an electric motor that comes to produce the total power figure of 240 PS. This 1.3-litre turbo-petrol burner is capable of churning out 180 PS of power and 270 Nm of torque which is anticipated to make its entry to the India-spec model as well. That said, it will probably replace the old and less powerful 1.4-litre MultiAir II motor tuned for 163 PS power and 250 Nm torque in the current-gen model.

As an aerodynamic environmentally-friendly vehicle for the future, the Jeep Compass PHEV is claimed to travel up from 0-100 kmph in just around 7 seconds. The electric motor can cover the range of 50 kilometres in pure electric mode at the top speed of 130 kmph. For the presence of hybrid tech, an e-AWD system is equipped on the model as an alternative to the traditional all-wheel-drive system. 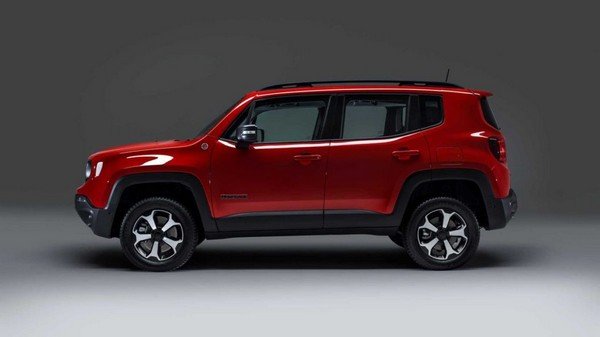 Since the first Jeep Compass was unveiled in India in April 2017, it has escalated in the sale charts and hit it big in the segment so far. It is highly likely that FCA India will introduce the new Jeep Compass PHEV in the domestic market sooner or later. As greater concern has been paid on improving fuel economy and cutting the CO2 emission released, the stricter emission norms under CAFE (Corporate average fuel economy) have been around the corner to be implemented in the country. Such scenarios- as it is, will lead to the addition of multiple mild and hybrid vehicles in various carmakers' production line soon.