0 0
Kia will showcase its upcoming compact SUV at the 2020 Auto Expo before hitting the market in July 2020.

Kia Motors made a successful debut in India with the Kia Seltos which has gone on sale since August 2019. Following the initial success, the South Korean car manufacturer will introduce a series of new vehicles for the India market. Taking advantage of the upcoming 2020 Auto Expo, Kia will showcase its entire global range as well as the Kia SP Concept. 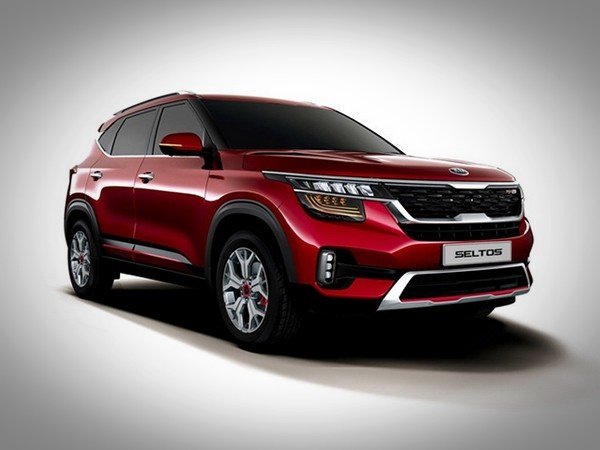 Kia Seltos is Kia’s first product to launch in India

Ever since its launch, Kia Seltos has accumulated over 50,000 bookings. By far, over 14,000 units are delivered. With such impressive figures, Kia Seltos has become the best-selling mid-sized SUVs in India. The success of the Kia Seltos has paved the way for other models from Kia to enter the market. Kia’s next product, Kia Carnival, will also be displayed at the next year’s show. The Carnival will rival against the likes of Toyota Innova Crysta. Compared with Innova Crysta, Kia Carnival is larger in size. When entering the India market, it will feature some differences from the global version. IT is expected to arrive with a 2.2-litre turbocharged diesel engine with an automatic transmission. Apart from this MPV, Kia Motors will bring a new compact SUV to the spot light. Kia’s second model is expected to resemble the Hyundai Venue

It is possible that Kia compact SUV will debut in India market as a near-production version. Otherwise, it will be showcased under the form of a concept car. Codenamed as QYI, the new compact SUV from Kia will take on the likes of Maruti Brezza, Hyundai Venue, Ford Ecosport, Tata Nexon, Mahindra XUV300, and Honda WR-V. Following Kia Seltos’s footstep, Kia’s new compact SUV will share some common features with its counterparts from Hyundai, Hyundai Venue. Previously, Kia Motors has brought some inspiration from the Hyundai Creta. The success formula of the predecessors like Hyundai Venue and Hyundai Creta will be expected to have the same effect on Kia’s range. Kia’s products come with some distinctive features from its inspiration including Kia’s signature Tiger nose and split headlight setting.

Hyundai Venue was launched earlier this year and has met with instant success. This car has become a top-selling model in its space. Kia QYI is expected to get the same two petrol and one diesel engine used on the Hyundai Venue. It is likely that Kia’s compact will get the same technologies as Hyundai Venue.