2019 is really a successful year for Kia as its first-ever product for India, the Kia Seltos has been witnessing massive responses from the domestic customers. In fact, the Seltos has driven Kia Motors to the fourth spot of the manufacturer's chart within several months. The game never just stops here. Kia Motors is now having a host of launches on tap, including the Kia Carnival premium MPV and a new sub-4m SUV codenamed QYi for 2020 launch. 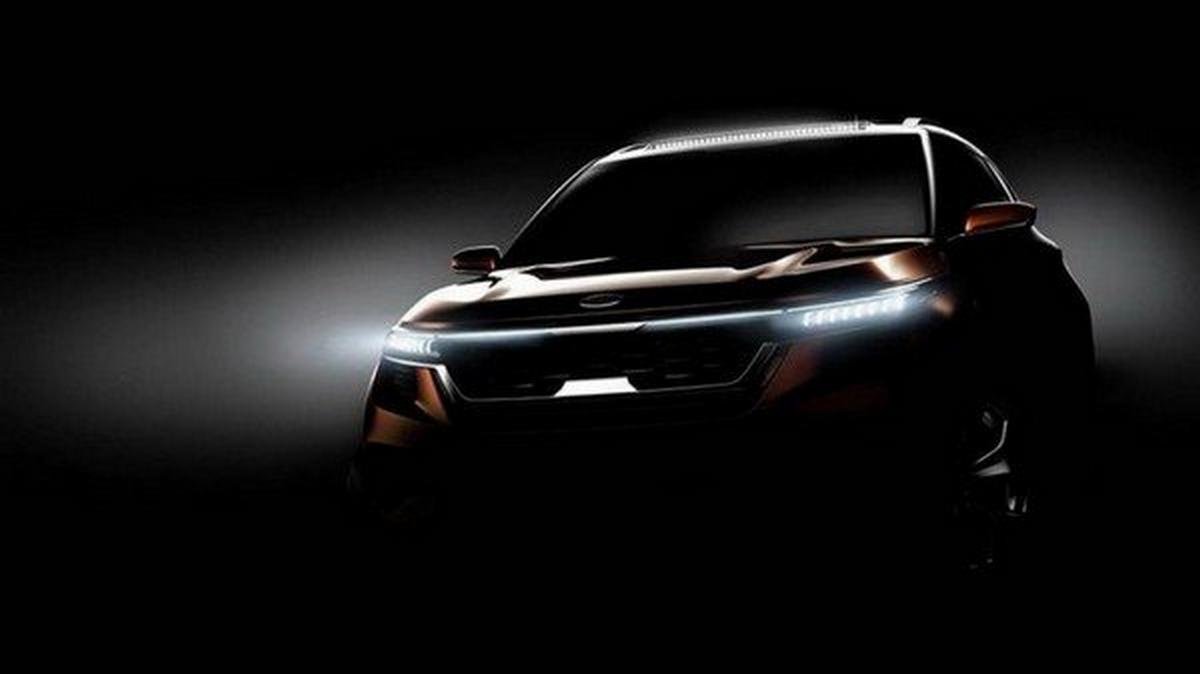 Kia's new sub-four-metre SUV codenamed QYi is slated to come in H2 of 2020.

Kia Motor has recently confirmed that launch details for its all-new subcompact SUV codenamed QYi. The Kia QYi is expected to be unveiled at the upcoming 2020 Auto Expo with the launch lined up for the subsequent months.

The company has started testing the QYi internally on the Indian roads for some times. The new SUV is expected to hit the market around six months after the MPV’s launch, possibly by August 2020. It will set all weapons to take on the likes of Maruti Vitara Brezza and Hyundai Venue. The all-new Kia QYi sub-compact SUV has been spotted on test several times on the Indian soils.

Reports suggest that the QYi will have a lot of things in common with Hyundai Venue sibling. Both SUVs should share the same platform, engine options and some features with each other, just like the forthcoming next-gen Hyundai Creta and Kia Seltos. The design, however, will be distinctive and share elements with other Kia family SUVs. The Kia QYi will share the same platform and engines with Hyundai Venue but still resemble Kia family SUVs in terms of styling.

As stated above, the sub-compact Kia SUV will be powered by a 1.2-litre naturally-aspirated petrol engine, a 1.0-litre turbocharged petrol engine along with a 1.4-litre diesel unit, all in BSVI guise. Transmission options might be carried over from the Venue as well, with a 5-speed MT, a 6-speed MT or a 7-speed DCT automatic unit. We expect the Kia QYi diesel to come with a choice of a 6-speed automatic gearbox.

Just similar to the Seltos, the upcoming Kia QYi is likely to get a host of creature-comforts and the latest connectivity suite. It will be packed with Kia UVO connectivity tech powered by an embedded SIM, an 8.0-inch touchscreen infotainment system with Android Auto and Apple CarPlay compatibility, an in-built PM 2.5 air filter, climate control, sunroof and more.