0 0
Following the success of the Kia Seltos in the Indian market, it is likely that Kia will take a introduce an electric version of the SUV soon.

Kia Motor could not be happier with their beginning in the Indian market. Kia Seltos, Kia’s first product launched in India, has been a huge success for the South Korean car manufacturer. This SUV has soared to the top spot in the compact SUV segment, beating the likes of Hyundai Creta, Tata Harrier or, MG Hector. Kia Seltos is on sales with a wide range of powertrain options from the diesel to petrol, each will go with both manual and automatic gearbox options, offering the buyers with various options to choose from. A new emission-free version of the Kia Seltos is under development and will be launched soon. 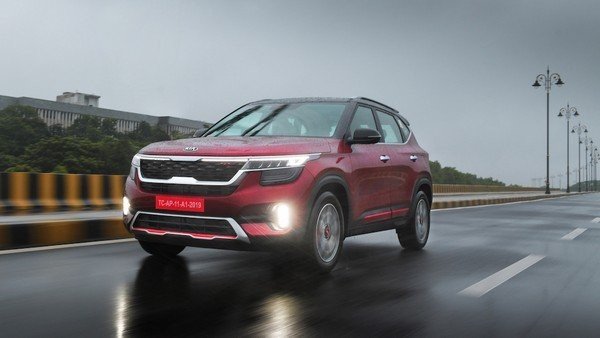 Kia Seltos Electric is likely to be called TheKea

The electric version of the Kia Seltos is reported to be called TheKea. As per sources, the Kia Seltos EV will borrow its electric powertrain from the Hyundai Kona Electric which was launched earlier this year in our market. On the global market, Hyundai Kona comes with two drivetrain options, a 100kW motor with a 39kWh battery pack and a 150kW motor paired to a 64kWh battery pack. The former option is capable of developing a maximum peak of 136PS while the latter is more powerful with 204PS. In our market, Kia Seltos is available with only the less powerful 39kWh battery pack. It is not clear which option will be picked to be employed on the Kia Seltos Electric.

While Hyundai Kona has been imported to India market via the CKD (Completely Knocked Down) route, Kia Seltos EV is likely to be manufactured in Kia’s plant in India except for the powertrain which will be imported. This strategy will keep pricing competitive. That way, Kia Seltos will undercut the Hyundai Creta, attracting customers on a limited budget. 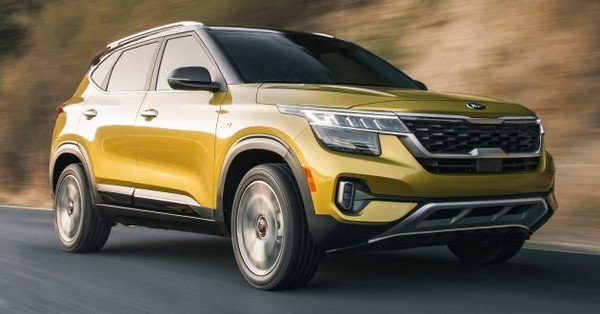 The South Korean carmaker will launch this car at its home market first, around the second half of 2020. Launch in India land will follow, just like the launch timeline of the Kia Seltos. It is possible that India customers will see the debut of this electric car in early 2021. Kia has given its commitment to the plan of launching a new vehicle every 6 months. The second product of Kia Motor in India is the Kia Carnival which is due to make its debut in January 2020. Following this premium MPV is a sub-4-meter SUV in mid-2020. Launch the Kia Seltos Electric as the fourth model seems reasonable and viable.

Currently, the car manufacturers in India market are showing a growing interest in the promising segment of EVs. Various carmakers have either launched or are preparing to launch their own emission-free vehicles with improved range and better pricing. Asides from Hyundai Kona, MG Motor has also started accepting bookings for the ZS SUV. In the upcoming year, Tata Motors will also introduce the Tata Nexon Electric SUV. Get the latest news about the car industry with IndianAuto.com.