Last Month was quite difficult for the Indian automobile industry as the government has locked down the country for 21 days. The carmakers were not able to clock good sale volumes, and the situation was no different for Kia Motors. The carmaker sold 8,583 units in March 2020, which is significantly lesser than its February sales of 15,644 units. Last month Kia sold 7,446 units of Seltos SUV and 1,117 units of Carnival premium MPV. Kia Motors has managed to sell 81,784 units of Seltos in the Indian market since its launch in August last year. The average monthly sale of Seltos SUV in Indian is 10,223 units. 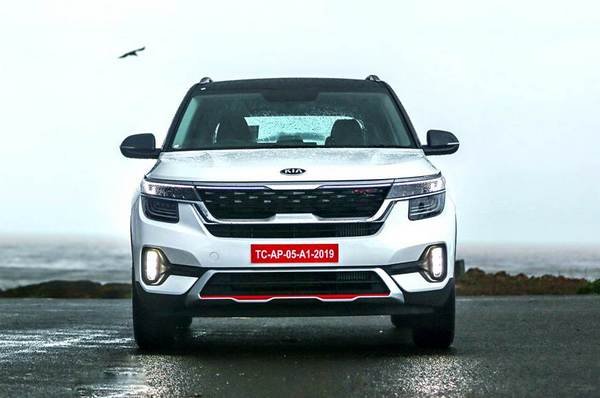 If we talk about last month’s sales, the carmaker has occupied position beneath Maruti Suzuki and Hyundai. One can expect these figures to be changed after the launch Sonet sub-4 meter SUV, which is scheduled to hit the Indian shores by mid-2020. Once launched, it’ll compete with the likes of 2020 Maruti Brezza, Hyundai Venue, Ford EcoSport and Mahindra XUV300. The compact SUV made its public debut at the 2020 Auto Expo in the concept stage and has been spotted several times getting tested on the public roads. Reports suggest that the production-spec model will remain largely similar to the concept car. 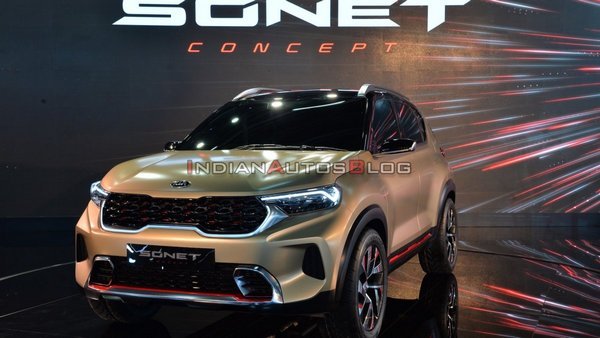 The SUV will come loaded with segment-first features like a bigger 10.25-inch touchscreen infotainment system and Bose speaker system. The all-new compact SUV will share the platform with Hyundai Venue. It’ll derive power from a 1.2-litre, naturally aspirated petrol motor, a 1.0-litre turbo petrol engine and a 1.5-litre diesel mill. Transmission duties will be done by a 5-speed MT (with 1.2-litre petrol), 6-speed MT (with 1.0-litre turbo-petrol and 1.5-litre oil-burner) and 7-speed DCT (with 1.0-litre turbo-petrol). One can also expect the diesel motor to be offered with a 6-speed torque converter automatic gearbox.