Fourth Kia Model To Launch in India in Early 2021

Recent reports suggest that Kia Motors will launch its fourth model in India by 2021. It is expected to be an entry-level MPV and will compete against Maruti Ertiga and Mahindra Marazzo.

Kia is planning to launch the Sonet compact SUV in the Indian market in coming months. As per a new report by BusinessLine, Kia Motors will launch its fourth model in our market, after the Sonet, by the first quarter of 2021. The carmaker has only planned to retail RVs (Recreational Vehicles) in the market for its first few years. Initially, the carmaker’s strategy is to sell CUVs, SUVs and MPVs. So, one can expect that the fourth Kia model to fall in one of these categories. The carmaker has already covered the compact SUV segment by launching Seltos, and soon, the automaker will cover the sub-4-metre SUV segment with Sonet, which means Kia could next cover the two biggest SUV segments in India. 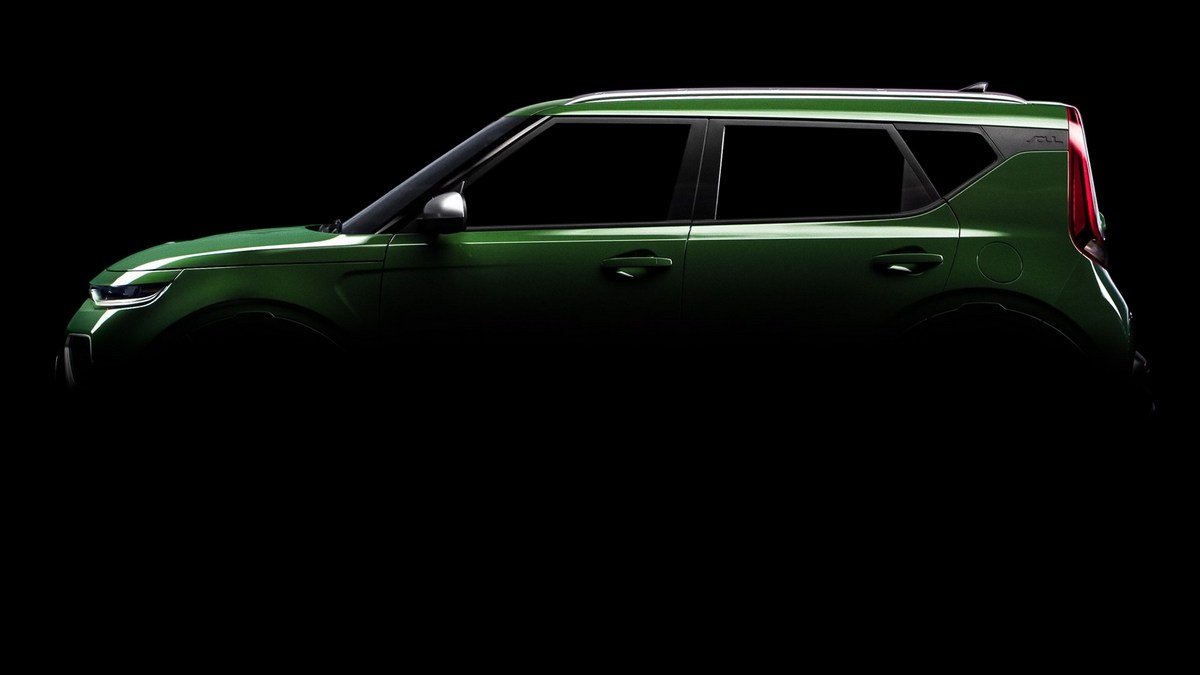 For now, the car manufacturer has no plans to introduce an A-segment SUV like Renault Kwid. Moreover, Kia’s global C-SUV, named Sportage, will be getting a full model change by the end of 2020, so, the new Sportage can’t hit the Indian shores by early 2021. The carmaker also has no plans to introduce a hybrid or an all-electric car at the moment, and so, we cannot expect the Niro either. The CUV/SUV which is likely to hit the Indian shores after Sonet is the Soul. To be a successful product in our market, Kia Motors will have to locally build the car, just like Seltos. Kia Soul was also showcased at the Auto Expo 2020 but in an electrified form. Also, the carmaker has confirmed that it will launch an all-new MPV in India by next year.

The upcoming MPV will sit under Carnival in the carmaker’s stable and will compete with the likes of Maruti Ertiga, Maruti XL6 and Mahindra Marazzo. It is expected to be manufactured locally at Kia Motor’s Anantapur plant. The local testing of the MPV will commence soon and the new model is expected to be ready for launch by the first half of next year. Talking about the Kia Sonet, the compact SUV will rub shoulders with the likes of Hyundai Venue, Maruti Vitara Brezza, Ford Ecosport and Mahindra XUV300. It was also showcased at the 2020 Auto Expo but in concept form.