17 0
The production version of the Kia SP2i has been spotted near Vijayamangalam toll plaza in Tamil Nadu. The brand is all set to make its debut in the coming times

Kia motors will soon hit the Indian shores by launching its very first vehicle into the India domestic market, the Kia SP2i. The production version of the SP concept was showcased at the 2018 Auto Expo, which magnetizes a lot of people towards the South Korean carmaker. 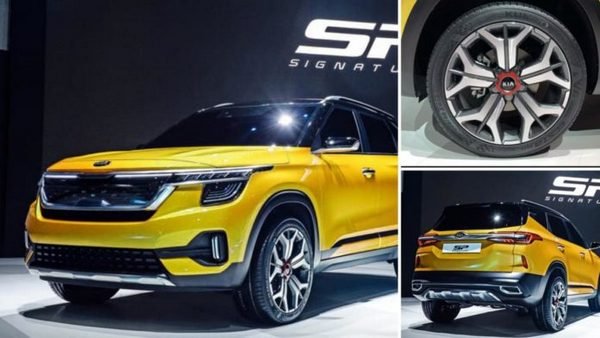 The upcoming Kia SUV will be named as Tusker or Trailster

The upcoming Kia SP2i will compete against the likes of Hyundai Creta and Tata Harrier. The company has already begun the production of their very first SUV in January 2019 at their production facility in Anantapur, Andhra Pradesh. Along with vendors, Kia has invested more than $ 2 billion and they even have a capacity of manufacturing three lakh units per year. 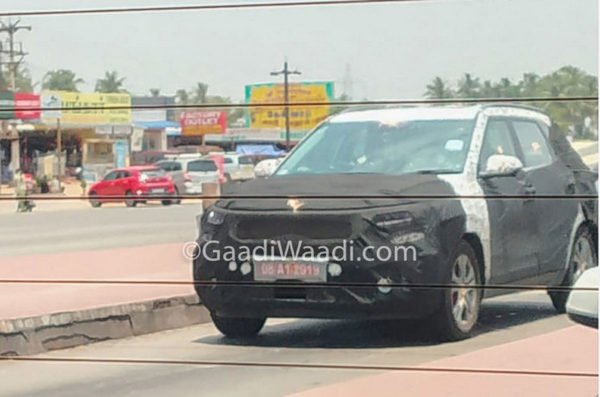 To promote the brand, Kia is organizing extensive road shows across the country with its global lineup to draw the interest of dealer partners and customers. Kia SP2i is also quite popular among the international market and, it will soon get launched in several countries like South Korea and Australia. The SUV recently spotted near Vijayamangalam toll plaza in Tamil Nadu. The new spy shots clearly indicate the development of the prototype compared to what we have witnessed in recent months. The upcoming SUV will play an essential part in Kia’s purpose of becoming the fifth biggest automaker in India in the forthcoming years. The Kia Tusker or Trailster is at the final stages of examination.

The SUV will get Kia's signature Tiger Nose grille up front. Illumination will be done by a pair of slim headlamps and LED sequential side indicators. The front bumper also gets a wide central air intake. The SUV is expected to carry a price tag of Rs 9.5-14 lakh (ex-showroom). The SP2i will be available with petrol and diesel engine options. Moreover, it is rumoured that the company will offer a set of new BSVI-ready 1.5-litre petrol and diesel engines. Kia is also expected to launch a plug-in hybrid variant of the SUV at a later stage. The company has recently opened its first-ever showroom in Noida, Uttar Pradesh. Its global models like the Stinger GT and the Rio hatchback are currently displayed there.