Lexus To Launch Its First MPV At Shanghai

13 0
Lexus’s first MPV ever is likely to be named Lexus LM. The first teaser of the vehicle is out.

Lexus is going to unwrap their first MPV at Shanghai Motor Show 2019 next month.  The teaser of the new vehicle is also published. This MPV is likely to be called Lexus LM. According to Lexus Enthusiast, Lexus has trademarked the name which stands for Lexus Minivan.

The expectation for a new MPV from Lexus has started in October last year when the Lexus Manila president shared that “a Lexus version of the Toyota Alphard is actually on my wish list.” Recently, a teaser image was posted via Lexus Taiwan’s official Facebook page along with the headline that reads “luxury of space.” It seems that Lexus is hinting the launch of a new MPV. 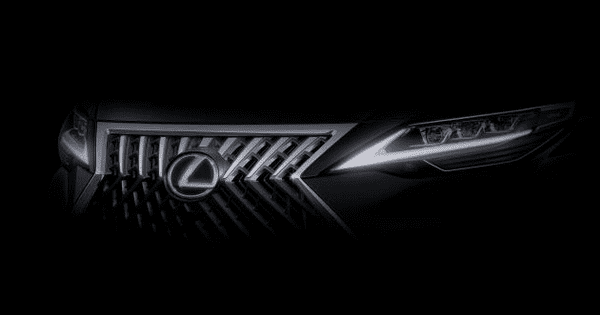 From the teaser, it is clear that the new vehicle will take in some design clues from the previous model, for example, the similarly-shaped headlight from the Alphard and the arrow DRLs of Lexus.

At launch, Lexus LM is likely to be offered in two variants, LM350 and LM300h. The former is powered by a petrol engine while the later will receive a hybrid engine setting.

This MPV is likely to carry forward the engine options from the ongoing Alphard. Under the hood, it is likely that Lexus MPV will get a 3.5-litre V6 petrol engine along with a hybrid setting that matches the 2.5-litre petrol engine with an electric motor. The petrol-electric combination is able to put out the total power of around 218 bhp. 8-speed automatic or a CVT gearbox will be available in both powertrain options. The power option is currently available on Lexus’ range.

In all likelihood, this Lexus MPV will be introduced in the Asian market, possibly China and Taiwan market first. It is not sure if the Lexus LM will be launched in India or not.