Locally Produced Hyundai EV Is Not Happening Any time Before 2022

Hyundai has revealed about its plan to introduce a smaller EV to the commercial and personal vehicle space in the country, but that isn't expected to happen any time soon before 2022.

Hyundai, with the launch of Kona EV, has proved its sheer interest and agenda to support the electrification of the transportation system. A top honcho from Hyundai has also confirmed that the brand considers the new buzzword ‘EV’ to be an important part of its future strategies. 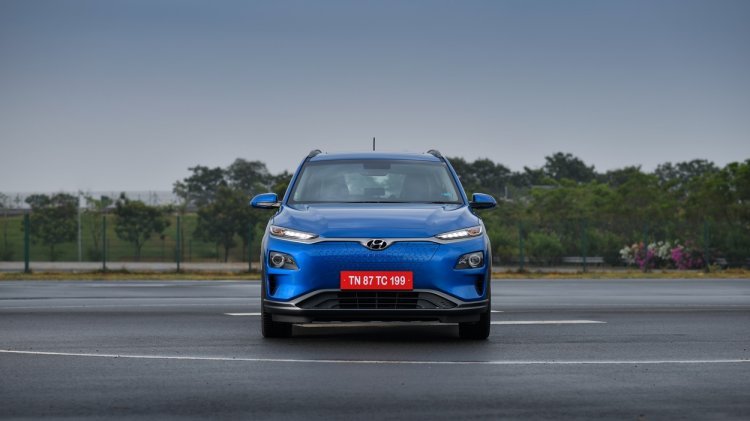 Hyundai Kona is the first EV from the korean manufacturer and is priced at an ex-showroom price of 24 Lac Rupees.

Niti Aayog has proposed a ban on the sale of vehicles with IC engines, and Union Government is supporting the plot on its toes. Hyundai has shown its support to the EV transition in the form of Kona. While the electric SUV costs roughly around 25 Lac INR on-road, it is pretty expensive for the regular buyers in the country. Hyundai has revealed that the manufacturer will launch the EVs for the mass market and will be far more affordable in respect to Kona’s 25 Lac rupee price mark.

On asking about how does the Korean manufacturer look at this decision from Niti Aayog, Hyundai India MD and CEO SS Kim has said, “Hyundai will be at the forefront of electrification because it is eco-friendly. On asking about when we can expect a lower-priced locally-assembled EV, Kim replied by saying, “We should introduce EVs that are priced lower. Once we introduce a mass-market EV, they can be taken up by fleet customers such as Ola and Uber. We are looking at 2022-23 for mass-market cars depending on the industry and infrastructure.” The upcoming small EV from Hyundai is expected to be based on the Xcent's platform given its appeal among the cab aggregators.

Following Kim’s statement, it is pretty clear that the brand will not launch any locally-assembled EV before 2022 at least. It is clear that Hyundai has plans to launch a smaller EV that can cater to the fleet operators' requirement. Hyundai is expected to do so with the Xcent’s platform. Since the taxation on EVs is not dimension-bound, it does not force Hyundai to go ahead with a sub-4-metre platform in a bid to achieve some tax relaxation. But the Xcent is a favourite among the cab aggregators and that is the reason Hyundai will go ahead with its plan to use the Xcent's platform for its small EV.

Hyundai is also planning to inject an investment of $200 million for the development of India specific EVs. Hyundai is also looking at India as an export hub for other emerging EV markets.