The upcoming all-new Lotus Evija will be the world's most powerful production car. It can sprint from 0-100 under 3 seconds.

The upcoming Lotus Evija is an all-electric hypercar, which the company claims to be “the most powerful production car in the world." The hypercar has now entered initial stages of its production at the carmaker’s facility in Norfolk, UK. The Evija made its debut at the Guangzhou motor show in China. Moreover, the car is being tested at the company’s Hethel test track. 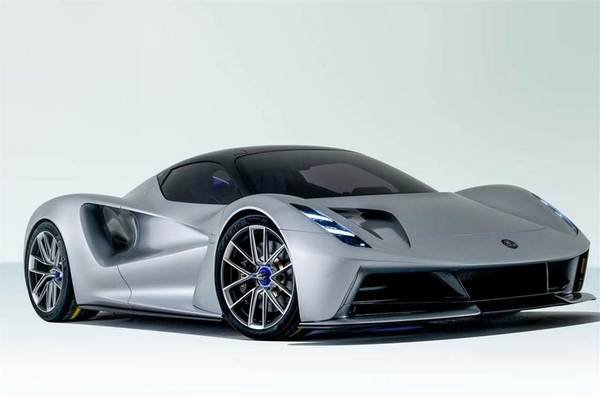 The upcoming Lotus Evija is an all-electric hypercar

Most of the track testing is done at Hethel, and the carmaker claims that they will also test the hypercar on other European race circuits.

“Physical prototype testing at speed is a landmark moment for the Evija and it is hugely exciting for everyone involved. We aim to make sure it’s a true Lotus in every sense, with exceptional performance that’s going to set new standards in the hypercar sector.”

Lotus says in a press release, "Over the coming months, several prototypes will cover many thousands of miles and hundreds of hours of driving assessment, including on public roads." Lotus will only produce 130 units of the Evija hypercar worldwide

Production of the Lotus Evija will be initiated by mid-2020. The hypercar churns out 2,000 bhp of power, which is more than the peak power figures produced by the upcoming Pininfarina Battista, Rimac C-Two, and internally combusted Buggati Chiron which is currently in production. Lotus will only produce 130 units of the Evija hypercar worldwide.

Also Read: Jaguar Stuck In Floods While A Bolero Races Past It [VIDEO] 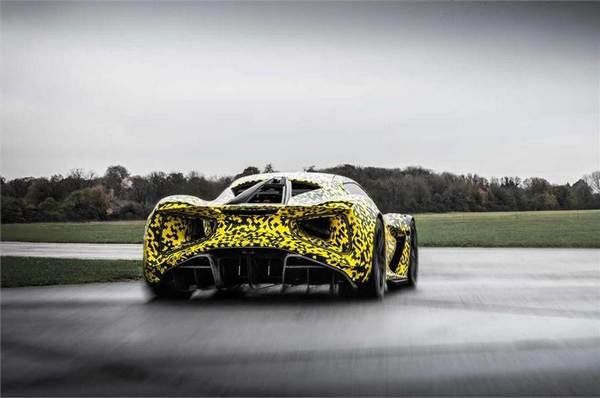 The Lotus Evija will be a four-wheel-drive car and it will produce 17,000 Nm of twisting force