In the midst of the increasing tension between India and Chinese after the face-off in Galwan Valley in Ladakh, three projects of the Chinese company are put on hold by the government of Maharashtra. The suspended projects include upcoming ventures from Hengli Engineering, PMI Electro Mobility Solution and Great Wall Motors. The estimated investment for three projects is around Rs 5,020 crore, which is now put on hold. 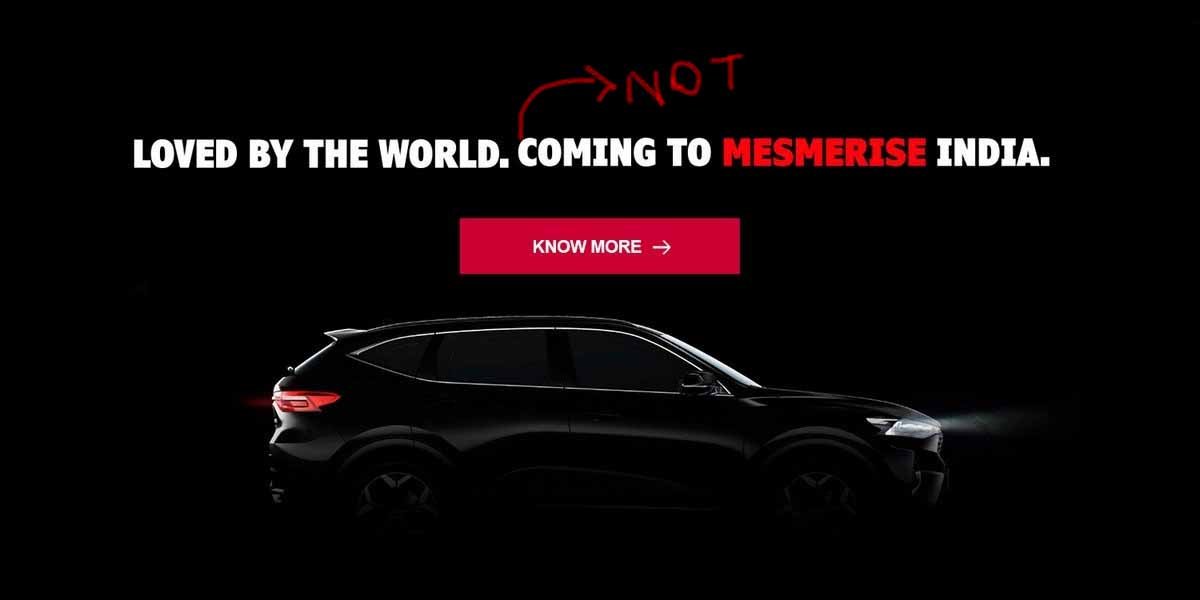 According to Subhash Desai, Industry Minister of Maharashtra, the agreement was signed prior to the encounter that caused the deaths of 20 Indian soldiers on the border. He also said that the government of Maharashtra has sought opinions from the Ministry of Exterior Affair and Union Government before deciding to put the investment on hold.

Last week, a memorandum of understanding was signed during an online conference which called the attendance of Chinese Ambassador, Sun Weidong, Minister of Industries, the Government of Maharashtra along with key leaders from the three companies. Great Wall Motors has signed an agreement to invest Rs 3,770 crore to establish a car manufacturing plant in Talegaon, which is also the biggest investment among the three projects. PMI Electro Mobility and Hengli Engineering confirmed to invest Rs 1,000 crore and Rs 250 crore for their projects in India, respectively. GWM was planning to set up a plan in Talegaon

The new manufacturing facility in Talegaon is expected to create jobs for more than 2,000 people. Prior to the MoU signing, GWM had reached an agreement with General Motor which facilitates GWM’s acquirement of GM’s facility in Talegaon. According to Parker Shi, President of GWM India, the new facility will be highly automated and equipped with advanced technologies in the manufacturing process. The company is planning to invest around 1 billion US dollars for its operation in India including the manufacturing, product research and development as well as establishing retailing network. GWM had planned ahead for the launches of 5 new vehicles for the Indian market. Given the current situation, it remains unknown when these vehicles will make it to our market.

In the meanwhile, the boycotting wave against Chinese companies is spreading across social media platforms in India. Indian customers are turning back on Chinese products. It remains to be seen when these investments are approved. Maharashtra is now one of the key regions that attract investment from other countries including South Korea, Singapore and US as well as domestic firms as a part of Magnetic Maharashtra 2.0. However, at the moment, only investment from Chinese companies are put on hold.