30 0
Mahindra is set to introduce a new 2.0-litre petrol engine in its future lineup. The mill is estimated to pump out a maximum power of 185 HP and will be as light as possible.

Recently, India’s largest home-grown UV maker, Mahindra & Mahindra has showcased a range of BSVI- compliant petrol engines which have been confirmed to launch by September 2019. In a bid to reinforce its position amongst automakers in the market, Mahindra is also gearing up to expand its engine line-up with the addition of an all-new 2.0-litre gasoline motor which is anticipated to be as light as possible. 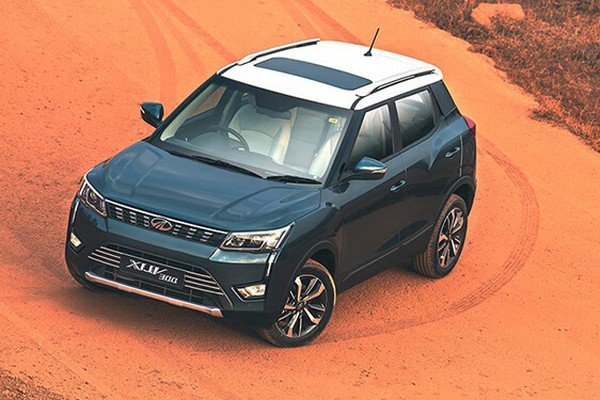 Mahindra is planning to shift its focus to petrol engine-equipped vehicles for its future-lineup.

According to a recent report, the all-new petrol engine developed by Mahindra would be an all-aluminium unit, and interestingly, it will get a different block from that of the diesel engine option. The new mill is expected to be optimized to the fullest hence it will get the lightest weight as possible. Just like the new 1.2-litre and 1.5-litre TGDI petrol mills, the new 185 HP 2.0-litre petrol unit will be turbocharged too.

As you may know, the current Mahindra’s high-tech TGDI systems use 250 bar common fuel-injection rail while the high-pressure 350 bar system is the offing to go into production in 2020. It remains to know whether Mahindra’s new 2.0-litre petrol engine could use the high-performance 350 bar common rail system or not. 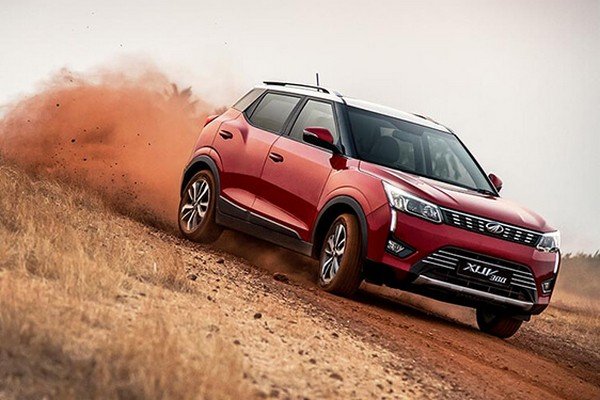 The carmaker is developing an all-new 2.0-litre turbo-petrol engine that can churn out 185 HP of power and will be BSVI compliant.

Quite obviously, building a competent petrol engines line-up should be a matter of grave importance for Mahindra which has been relying heavily on diesel motors, especially with its deeper alliances with SsangYong and Ford for the future development. While Mahindra was known for its huge diesel portfolio, but not the gasoline lineup, the fact that Ford and SsangYong decided to use Mahindra’s new petrol burners in their products proves that Mahindra has excelled in developing the globally competitive engine.

For you may not know, the all-new Mahindra XUV300 which employs a 1.2-litre MPFI turbocharged engine accounted for 29 per cent of the company’s total sales numbers in March 2019.