Mahindra Offers Massive Discounts On its SUVs In March

Discounts that go up to Rs 77,000 are being offered on a wide range of Mahindra models in March. Let's have a look at the details

Mahindra has a wide range of SUVs on sales but not all of their SUVs are selling well. In March, Mahindra will offer big discounts to boost the sales upward. The discount scheme will be applied to various models available on Mahindra’s portfolio. Mahindra’s products are already on the affordable side, together with the new discount scheme, car buyers could easily land a real deal out of this. Let's check out Mahindra SUV offer in March.

Mahindra KUV100 NXT sits at the low-end side of Mahindra’s line-up and sadly, it is also the least popular model in the range. To speed up the sales, Mahindra has decided to bring on a cash discount of Rs 20,000, Rs 26,000 and Rs 40,000 on the K2, K4 and K6 along with K8, respectively. Apart from this, customers are also offered with exchange bonus and corporate discount, which could raise the total discount to Rs 77,000. Currently, a 1.2-litre petrol engine is powering the KUV100 NXT. This engine is capable of 83bhp and 190Nm. Along with this, it also offers a 78bhp 1.2-litre diesel engine. Mahindra KUV100 locks horns with the Ford Freestyle and Maruti Ignis. Before the entrance of the flagship SUV Alturas G4, it was the XUV500 that topped on the Mahindra’s SUV line-up. According to the new discount scheme, you can save up to Rs 64,000 that includes of cash discount, exchange bonus and corporate discount. Mahindra XUV500 is offered in both diesel and petrol version. It employs either a 155hp 2.2-litre diesel or a 140hp 2.2-litre petrol engine. The XUV500's direct competitor is the Tata Hexa. Mahindra has just recently added to their compact range the XUV300, which raises the number of sub-compact SUVs of Mahindra to four. The launch of the XUV300 posts a stiff competition on the TUV300. As a result, Mahindra has decided to include the TUV300 into the new discount scheme. Now you can buy the TUV300 with a discount of Rs 60,000 at best.

Also read: 2019 TUV300 Facelift Is The Next Mahindra Car In Line For Launch

Along with other conventional SUVs, Mahindra will also offer discounts on their popular off-roaders. The discount which includes of cash discount, exchange bonus and corporate bonus could go up to Rs 34,000. Another off-roader that also gets markdown this time around is the Mahindra Thar. This is a rare opportunity where you can get a Thar at discount. As a new version of the Thar will approach next year, dealers would clear up the stock to welcome the new model by applying a new discount scheme. The discount on the Thar could go up to Rs. 11,000. 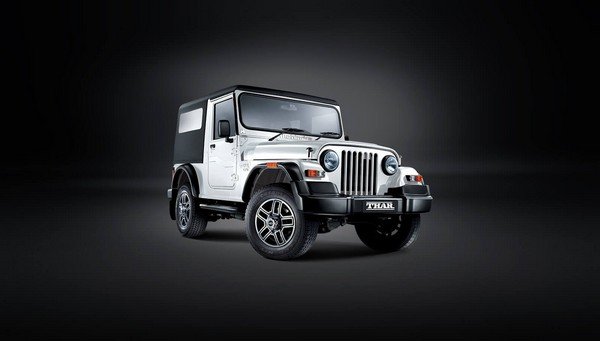 Mahindra Marazzo is the newest name to offer a discount this month. Even though it comes with the smallest discount of Rs 20,000, the Marazzo is still an attractive offer.

Coming into two versions, eight seater and seven-seater, the Maruti Marazzo is packed with only one diesel engine. The 1.5-litre diesel engine on the Marazzo with 123bhp and 300Nm is, in fact, the torquiest and the most powerful in its class. Mahindra Scorpio was once a strong competitor in the SUVs segment. But due to the rise of other newer models, the interest on the Scorpio has withered, leading to dwindling sales volume. The S5, S7 and S11 variants are given the discount that could go up to Rs 60,000.

Two diesel engines offered on the Mahindra Scorpion are the 2.2-litre and 2.5-litre engine. The former engine has 75PS of maximum power and 200Nm of peak torque, and the later motor comes into two states of tunes: 120PS/280Nm and 140PS/320Nm. The price bracket of the Scorpio ranges from 10.0 to 16.37 Lakh. 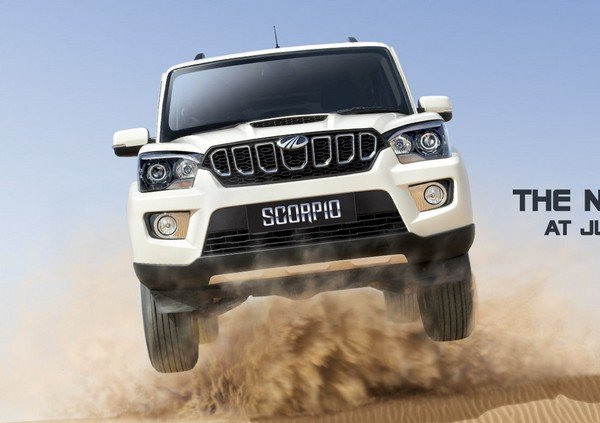