The Indian government will soon put the new safety and emission norms into effect. The approaching regulation will put an end to several models on sale in the market due to their inability to comply with the updated norms. Mahindra Bolero and Xylo are among these soon-to-be-discontinued vehicles as the manufacturer deems upgrading these models unfeasible.

The good news is that Mahindra will not completely ditch the popular Mahindra Bolero. Instead, the Indian carmaker will only cease some of the trims, including the EX, Plus, SLE, SLX and ZLX. On the other hand, the more modern Bolero Power Plus will continue to be sold. This variant is currently powered by a 1.5-litre diesel engine that develops 70 bhp and 195 Nm. It comes mated to a 5-speed manual transmission. It has been confirmed by Mr Rajan Wadhera, President Mahindra and Mahindra that this version won't be taken off the shelves.

“From ABS perspective and crash and safety perspective, our old Bolero, not the new Bolero+ (Bolero Power +) which we do 7.5 thousand, and the long Bolero, they will not qualify and it is not worthwhile to spend money for making them BS-VI.” 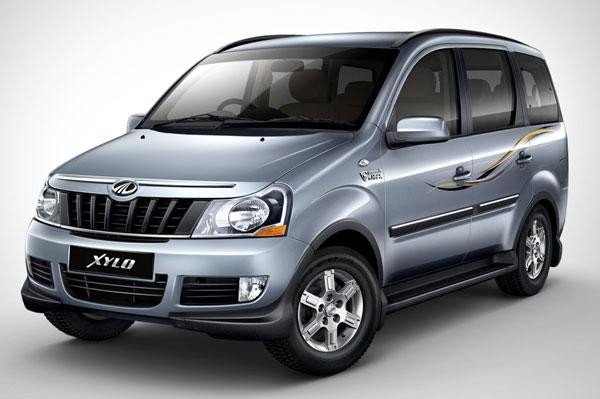 Mahindra Bolero was among the best-selling SUVs in the Indian market in its earlier years. However, with the fast increasing rivalry in the SUV market, the Mahindra Bolero has not been able to retain its popularity. But, still, the Bolero is a well-known brand that attracts a decent following. On the other hand, the Mahindra Xylo, which was launched back in 2009, has been unable to build a strong name for itself in the market. Moreover, the current model doesn’t meet the new safety and emission norms. Even if the expensive updates are given, the updated Mahindra Xylo stands little chance to garner enough profit to compensate for the upgradation expense. Mahindra will only keep the Bolero Power Plus