Mahindra TUV300 AT Discontinued, XUV300 AMT To Be Launched Soon

22 0
Mahindra TUV300 AT is discontinued. ON the other hands, within days, Mahindra XUV300 AMT will be launched.

Mahindra just launched the new XUV300 earlier this year. The new SUV has successfully made its name as a promising, well-equipped package in the segment. Initially, Mahindra only launched the XUV300 with manual transmission only. However, the company made a promise to introduce the automatic version of this model soon. As planned, Mahindra XUV300 AMT will be launched this month. 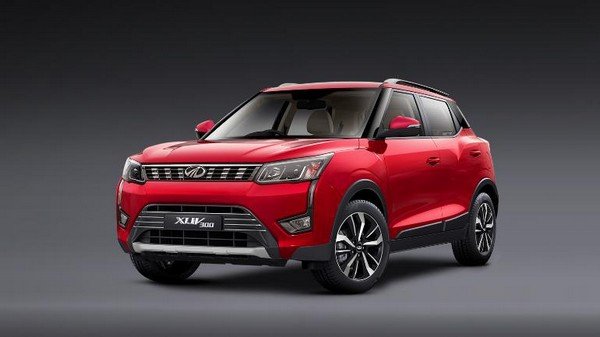 Mahindra XUV300 AMT is set to be launched soon

Before the entrance of Mahindra XUV300, the carmaker has already launched some models at the same segment, including Quanto and TUV300. However, none of these could reach the level of popularity as the XUV300. Last month, it is reported that Mahindra is no longer producing the automatic TUV300, ahead of the XUV300 automatic launch. Recently, Mahindra officially confirmed the discontinuation of the automatic TUV300 and removed it from the Mahindra’s official website.

Considering the initial success of the XUV300 with the manual transmission, the upcoming XUV300 AMT is expected to give rise to the sales of the sub-four-meter SUV. It is expected that the AMT will be available on the diesel range only. 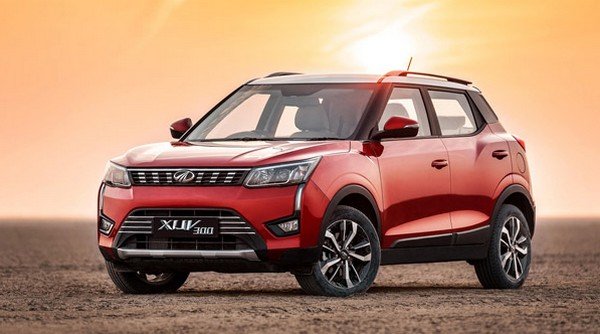 The automatic version will be more expensive by Rs 50,000

Currently, Mahindra XUV300 is offered with two engine options, a 1.5-litre diesel engine and a 1.2-litre turbocharged unit. The former is good for 115 BHP and 300 Nm and the latter could provide the peak power of 108 BHP and the maximum torque of 200 Nm. At the moment, both of which are paired with a 6-speed manual gearbox. With the addition of the automatic gearbox, the price is expected to increase by Rs 50,000 than the ongoing manual range.

Mahindra TUV300 is available exclusively with one diesel engine, a 1.5-litre turbocharged three-cylinder motor. After the halt of the automatic version, the Mahindra TUV300 will only be available with a 5-speed manual gearbox. The powertrain could deliver the maximum power of 100 PS and 240 Nm. It Is currently available in five variants, T4+, T6+ T10 and T10(O).