Earlier revealed by Mahindra to be under development, the all-electric version of the Mahindra XUV300 has been confirmed to go on sale in the latter half of next year.

"Electric variant of this, which we have codenamed S210, is currently being developed and we expect to launch it in the second half of calendar year 2020."

Once launched, the Mahindra XUV300 EV will be the first electric sub-compact SUV in India. The vehicle will also be the first-ever next-gen all-electric automobile from Mahindra Electric. Like other well-known car manufactures in the EV segment, Mahindra Electric is planning to introduce its new-gen EV with two different battery packs, each of which will target a different group of customers: the first one is more conscious of the power, and the other one pays more attention to the utility. 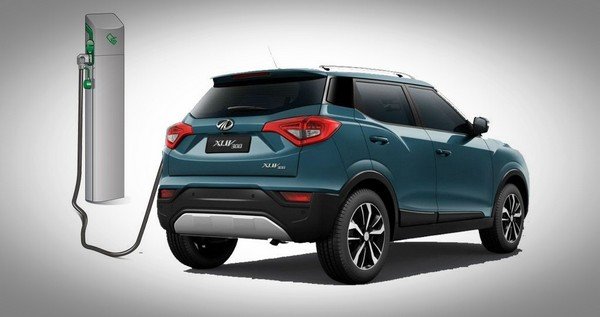 Talking about the capacity of the two battery packs, Dr Goenka added,

Also read - Mahindra XUV300 Gets 4000 Bookings Before Its February Launch

In a digital rendering, the Mahindra XUV300 EV has been imagined to have some unique features to differentiate itself from the others. The grille has been eliminated since there is no need to cool the engine. A small + ME logo is placed on the front fender to identify it as a product of Mahindra Electric. Additionally, more dynamic alloy rims, blue LED daytime running lights between the headlamps and the fog lamps are some expected outstanding features of the EV. 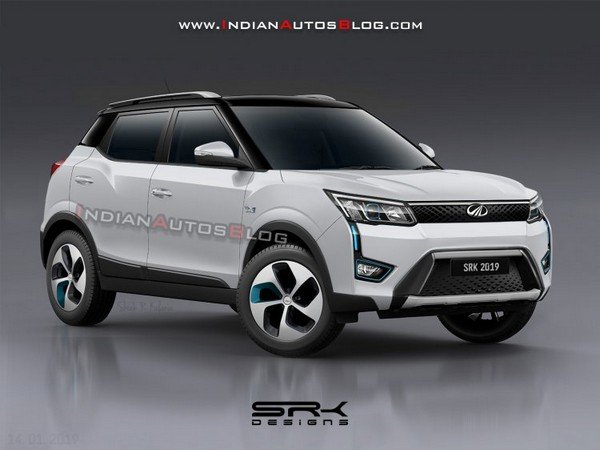 The Mahindra XUV300 has been rendered to have some unique features

The pure-electric Mahindra XUV300 will be launched in India in the latter half of next year, helping the home-grown automaker to reinforce its position in this potential segment. It will be the fourth electric vehicle from the domestic auto manufacturer. Before that, three other Mahindra EVs have been launched: the e-Verito, the E20 and the e KUV100.